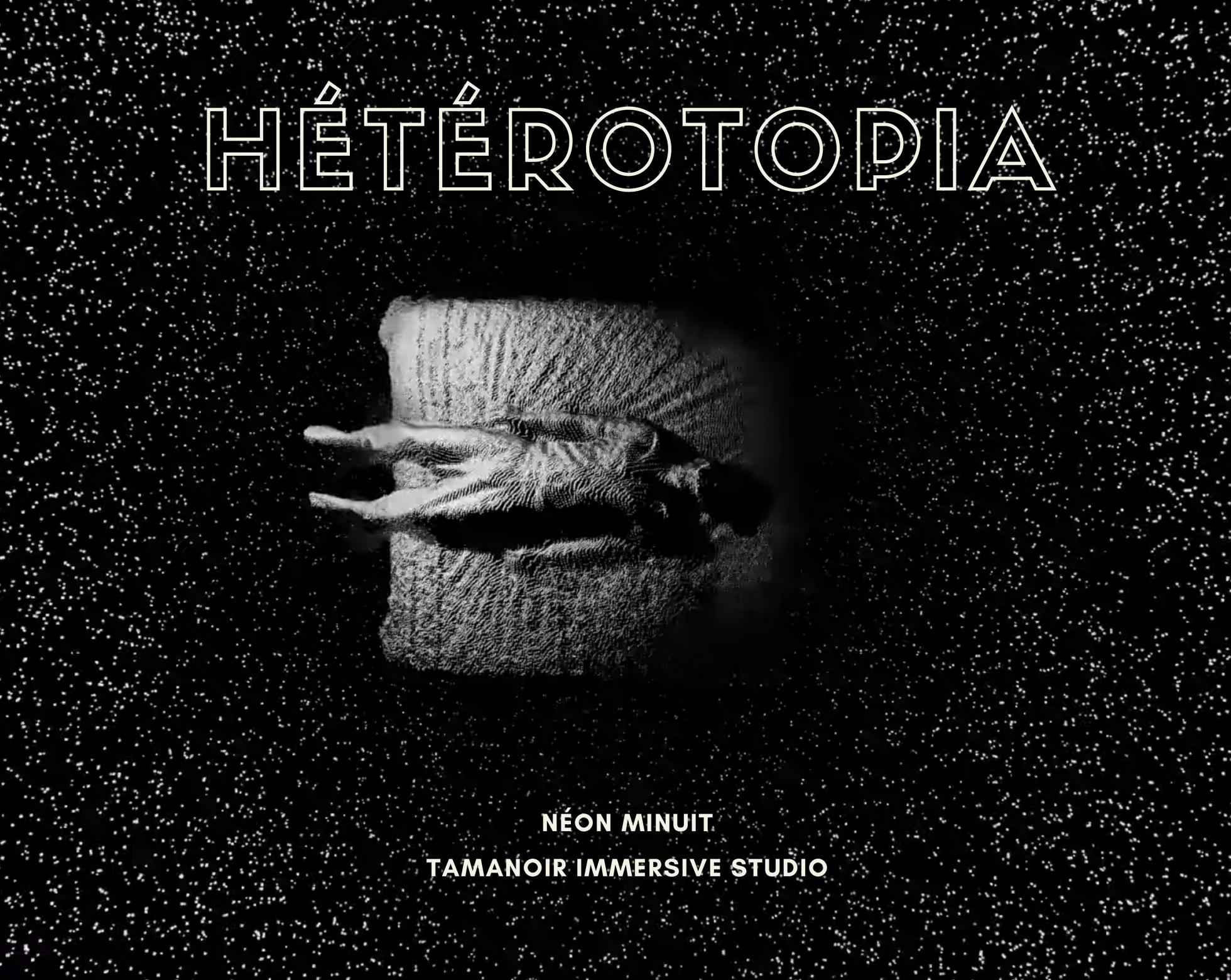 Heterotopia is an immersive installation using the kinect to display the user's body in real time through a particle system.

In this VR experience on imaginary places, play as a duo of architects in the joint construction of a fantasy city, from the first building to its ruin. 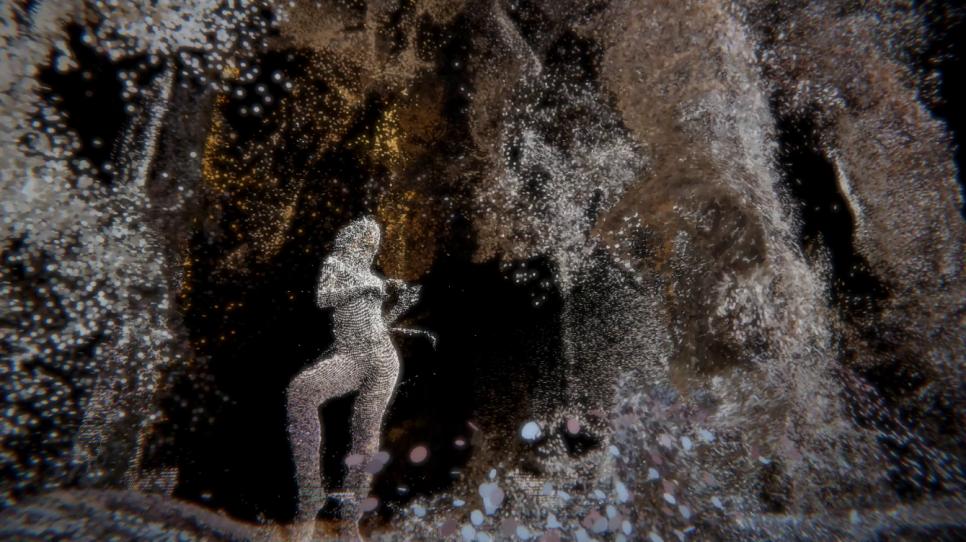 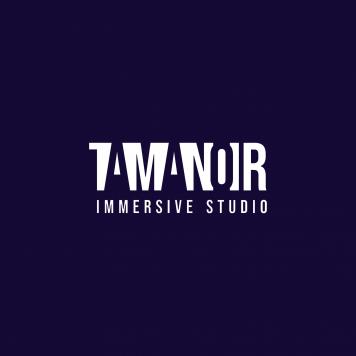 Heterotopia is a 15-minute VR experience for one participant about imaginary places, their creation, sharing, and disappearance.

Children, writers and many others walk through places that they build according to their imagination. We want to open the door by proposing the adaptation of a collection of letters from two architects imagining a place; the Chamber for a memory palace.

To give substance to this immaterial concept, the experience takes the form of a model of a fantasized city designed with real buildings. It is made possible thanks to an innovative device that mixes VR, Kinect and photogrammetry.

This device offers a finesse of interaction that allows the participant to raise and destroy buildings at will with his fingertips, echoing in an interactive mode the demiurgic impression of the creation.

Thanks to a Kinect, detailing the exhibition space in which he/she is, the participant is immersed in an environment similar to the one  surrounding him. The VR headset adds an object to his reality: an architect's table. Thanks to the dust on it, he/she is able to raise an entire city to the scale of a 3-D model. But also all around: the participant invites his/her creation to overflow its frame and allows it to invade the real world. 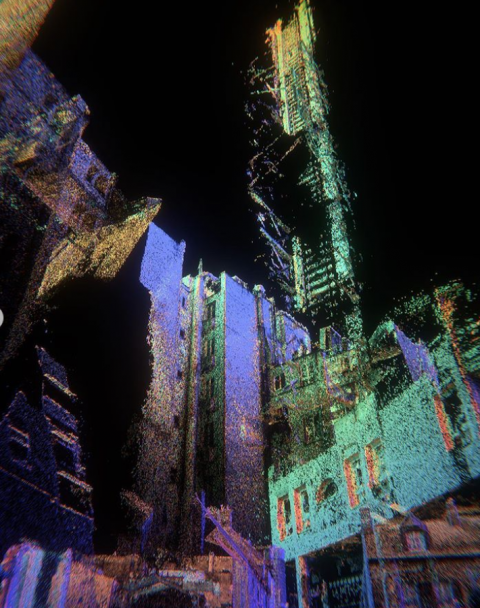 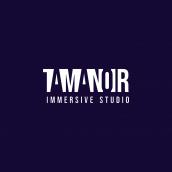