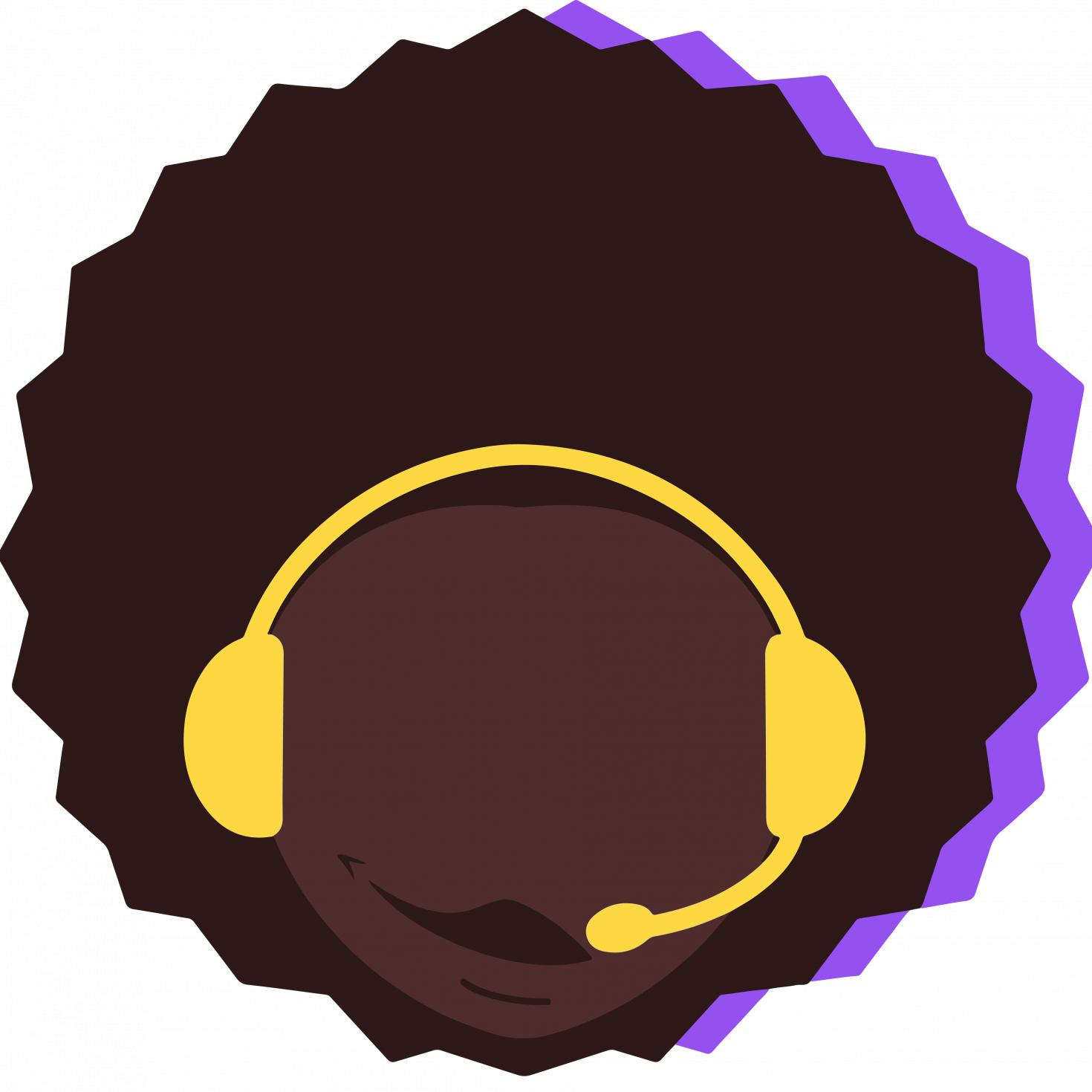 Afrogameuses is a nonprofit organization which promotes and supports black women in the video game industry. It aims to sensitize on diversity for the stakeholders of this industry. To follow this idea, everbody no matter theirs genres and ethnicities, are welcome to join Afrogameuses.

Observing the invisibility of black women in video games, their absence on the eSports scene and even in her gaming relatives, Jennifer Lufau created Afrogameuses on Instagram in order to meet others black female gamers sharing the same gaming interests. While they were sharing about their different experiences as female players, they realized that all of them were victims of racism, sexism and LGBTphobia from other players. After all of these records, Jennifer Lufau responded to these attacks with the creation of a nonprofit organization to fight this toxicity. So then Afrogameuses arose.

Half of the players are women. But why are they almost nonexistent in video game? We also notice the same issues for minorities, where are they? Afrogameuses takes action by encouraging video game developper to create more back female characters and to recruit more of them. The association’s missions are centered around 4 strong axes: - It supports women in video game sector (only 15% of them work in the industry) - It highlights female players, professionals and streamers - It works against toxicity in video games by offering a more secure gaming space - It sensitizes stakeholders in the video game industry to take more inclusive measures.

A BIG FAMILY ABOVE ALL!

Officially, Afrogameuses is a nonprofit organization. But the connection between the members is so strong that the organization is now a community. Afrogameuses is open for everyone who loves video game. The space is safe, the members can talk or play together freely and safely. They also contribute to the actions of the organization by participating in round table discussion or hosting the Twitch channel of Afrogameuses. Everyone is welcome and protected from toxic behaviors. More than a year after its creation, a big family is born. New members join every day Afrogameuses in its fight for a more inclusive video game industry.