Beginning of activity : 2013
A person 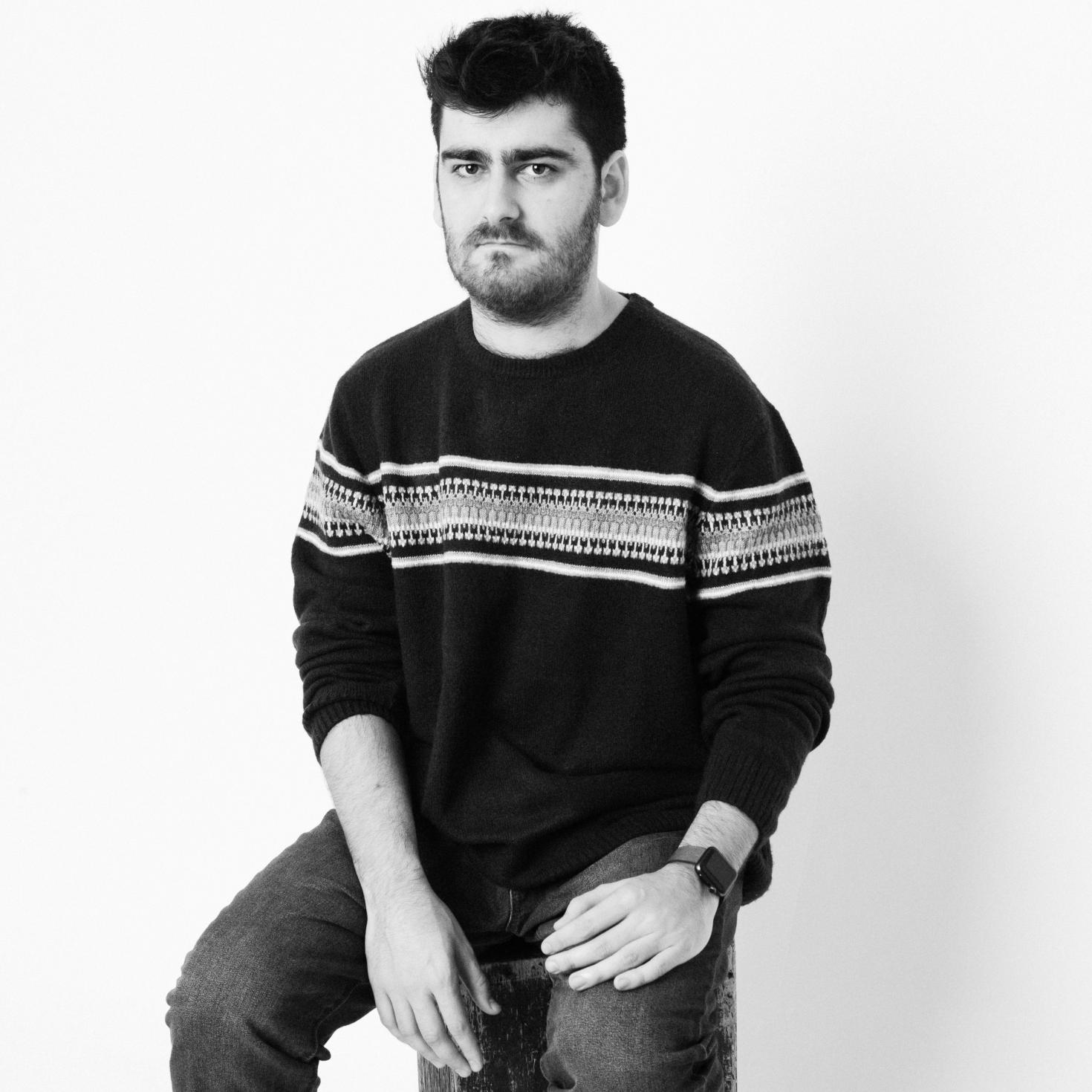 Whether in cinema or through immersive experiences and video games, Alexandre's only desire these days is to tell stories.

After graduating from the ESEC film school in Paris in 2013, Alexandre Perez began his professional career in various production companies before deciding to devote his time to writing and directing his first short films.

He became an award-winning director and collaborated on two separate occasions with France Inter's web department. In 2017, he travelled the world with Sergent James, his first virtual reality film, produced by Floréal Films. Broadcast on TF1 in France and all over the world via the WITHIN app, the work was also shown at over a hundred events in specialized theaters or at festivals such as Tribeca and Locarno. In 2018, he directed a second VR film called Séance 129, which was premiered in Paris with the French President of the Republic.

He is a Bourse Beaumarchais Orange XR laureate, and now working on new projects. He is also looking for new opportunities. Whether in cinema or through immersive experiences and video games, his only desire these days is to tell or go with stories, regardless of the style or form they take.