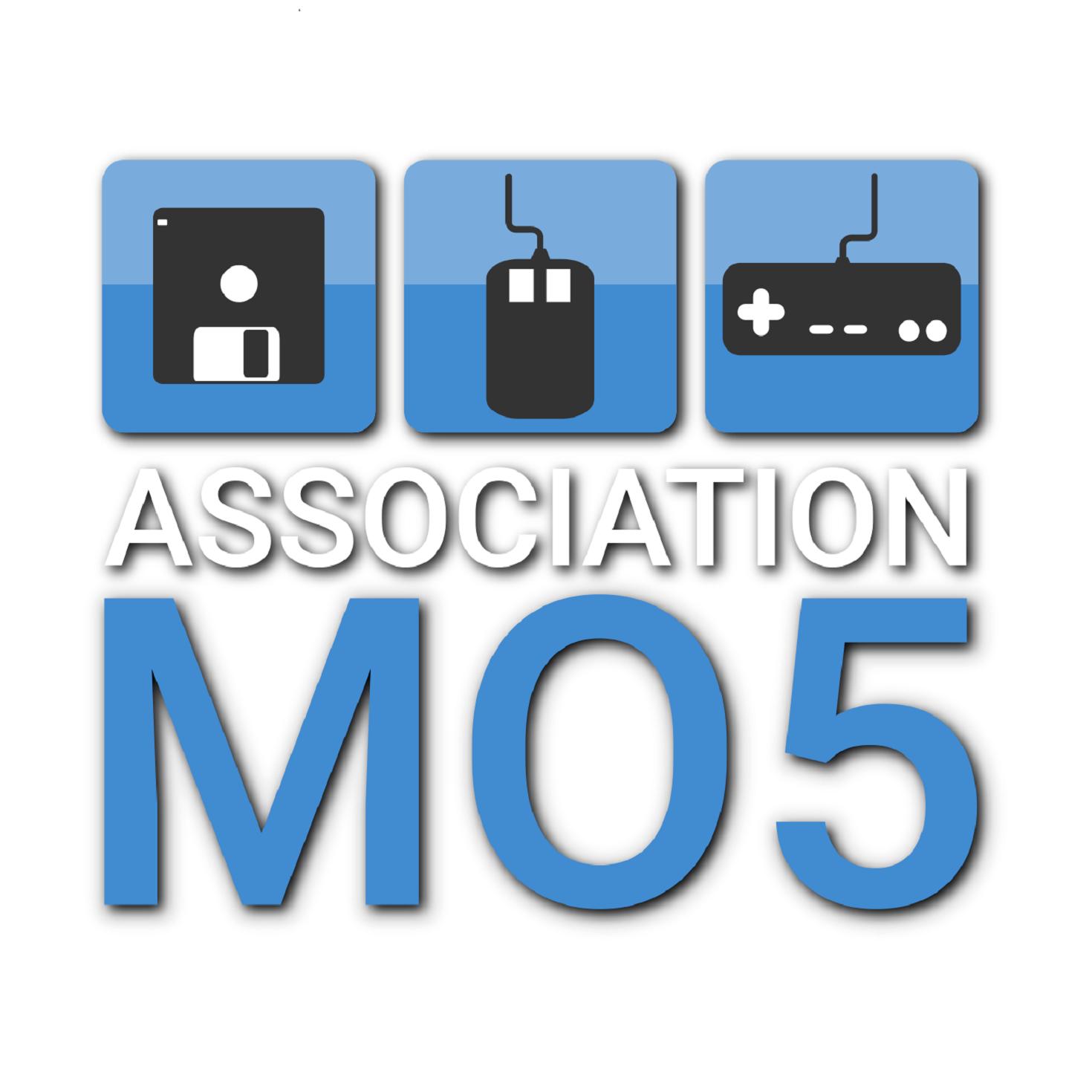 MO5.COM is a non-profit association founded on January 31, 2003, whose goal is to preserve our digital heritage. Located in the nearby suburbs of Paris, the association has large premises at his disposal which allow its many volunteers to work comfortably towards the achievement of its mission. Thanks to numerous donations received since its creation, it owns one of the largest collections in Europe dedicated to the digital heritage. This very collection is intended to become part of a dedicated national museum.

The association’s history goes back to the beginnings of the Internet in France in 1996, with the creation of a web site called “Musée d’Histoire Informatique” (“Museum of Computing History”). Its founder, Philippe Dubois, already owned by then a large collection of machines and designed its logo by retouching the photograph of a French micro-computer, the Thomson MO5, popularized in 1985 through the “Informatique Pour Tous” (“Computing For All”) national program.

This site allowed him to get in touch with many other enthusiasts who felt the need to pool their collections and skills. In 2003, this desire led to the founding of the MO5.COM association, located in the Paris region.

Our association is composed of motivated members from various backgrounds, who strive to preserve our digital and videogaming heritage for future generations.

Thanks to their work, our daily actions – which consist mainly in organizing exhibitions and conferences, and in inventorying and archiving numerous items – add value to this heritage and promote it in the eye of the general public.

Each one of you can seize the opportunity to reinforce this team and contribute to our collective effort. 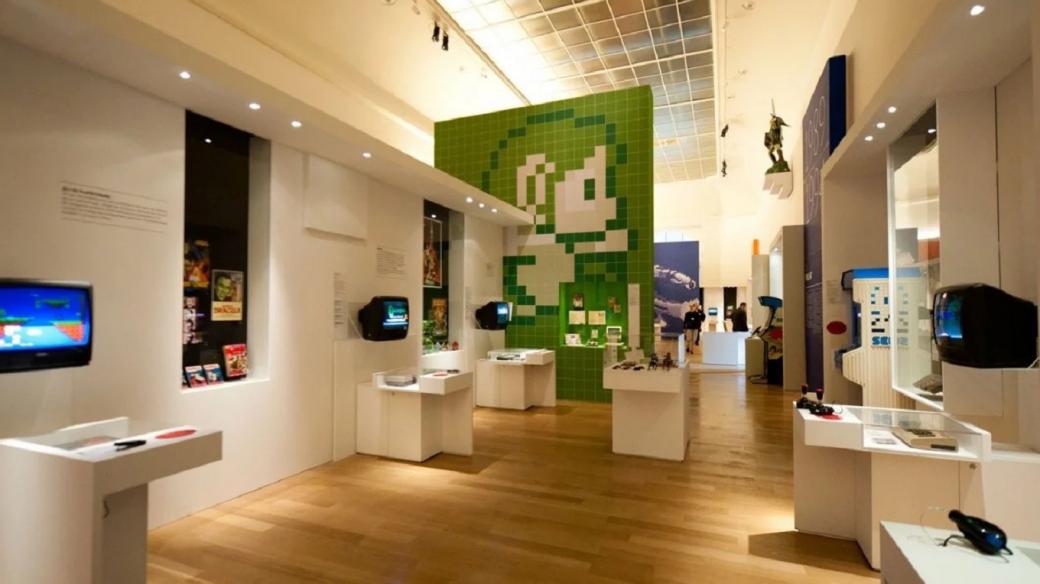 Game Story is an exhibition organized by the Rmn – Grand Palais with the collaboration of the National Museum of Asian Arts Guimet and the association MO5.COM. This exhibition marks the reopening of the South-East Gallery, a new exhibition space at the Grand Palais.