Beginning of activity : 2014
A person 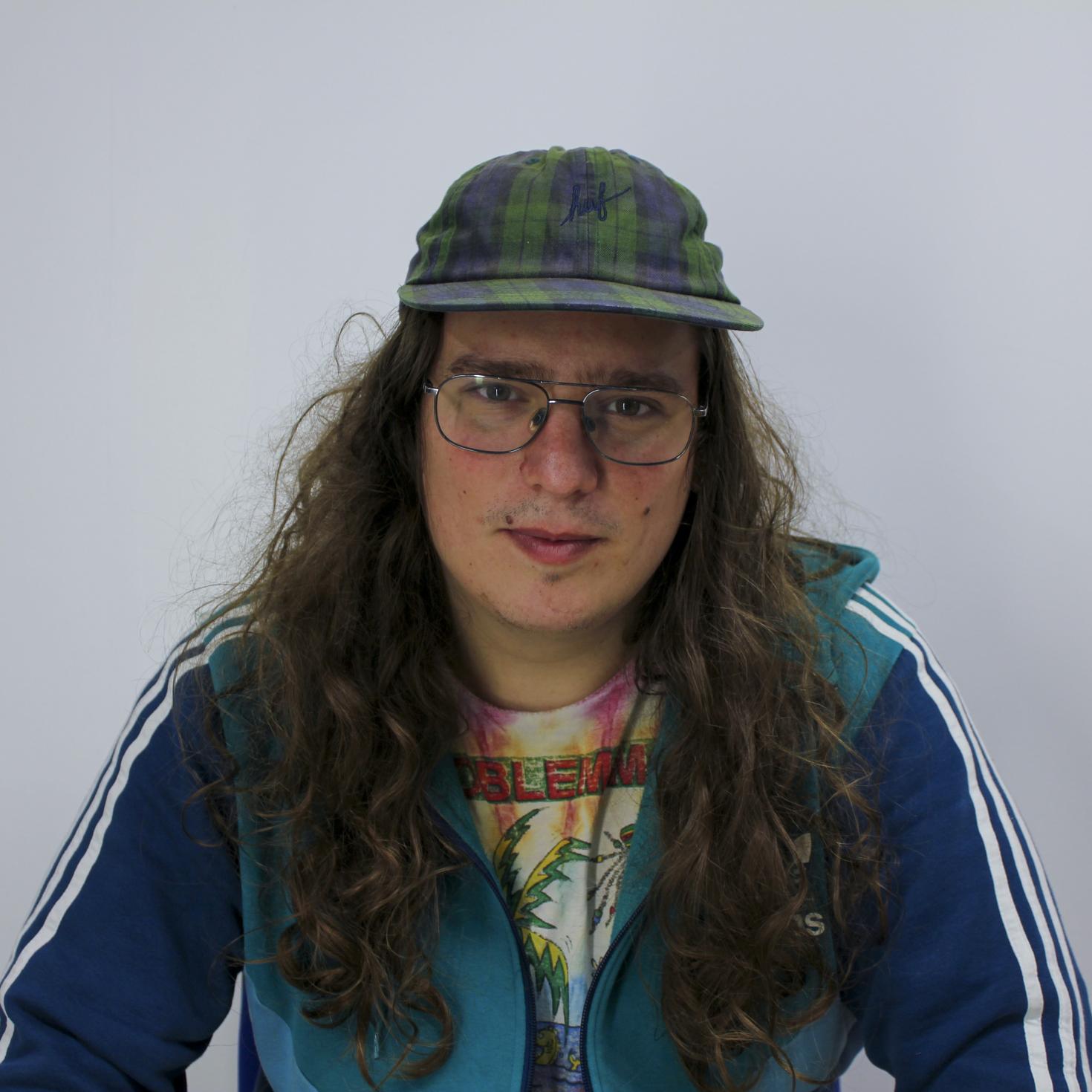 Charlie Aubry born in 1990, graduated from the École Supérieure des Beaux-Arts de Toulouse (ISDAT) in plastic arts (DNAP, 2012) and plastic expression (DNSEP, 2014), with honors. He develops a practice around electronics, through which he questions the error as a method of learning. This work begins with circuit-bended electronic objects, which quickly become for him real tools of sound and visual creation.

During his studies at the Toulouse Fine Arts School, he met Maguy Marin with whom he did a first internship in 2012 on the show Nocturne. In 2013, he collaborates again with the company for a new role in the piece Umwelt, which he will dance until 2016. In 2014 he signed his first soundtrack with the show BiT. He continues this collaboration with the show DEUX MILLE DIX SEPT, where the soundtrack is played live during the performances. Then in 2018, on the show Ligne de Crête where he composes the soundtrack, and the scenography. He also develops since 2013, a performative project of electronic music Sacrifice alone using short-circuited machines and various recordings that he accumulates until total confusion of sounds.

In 2018, he decides after three years spent in Lyon, to move to Paris, in order to dedicate himself exclusively to his plastic and musical practice, while continuing to collaborate occasionally with the company. His work can be found in various fairs, awards and exhibitions.