Beginning of activity : 2012
A person 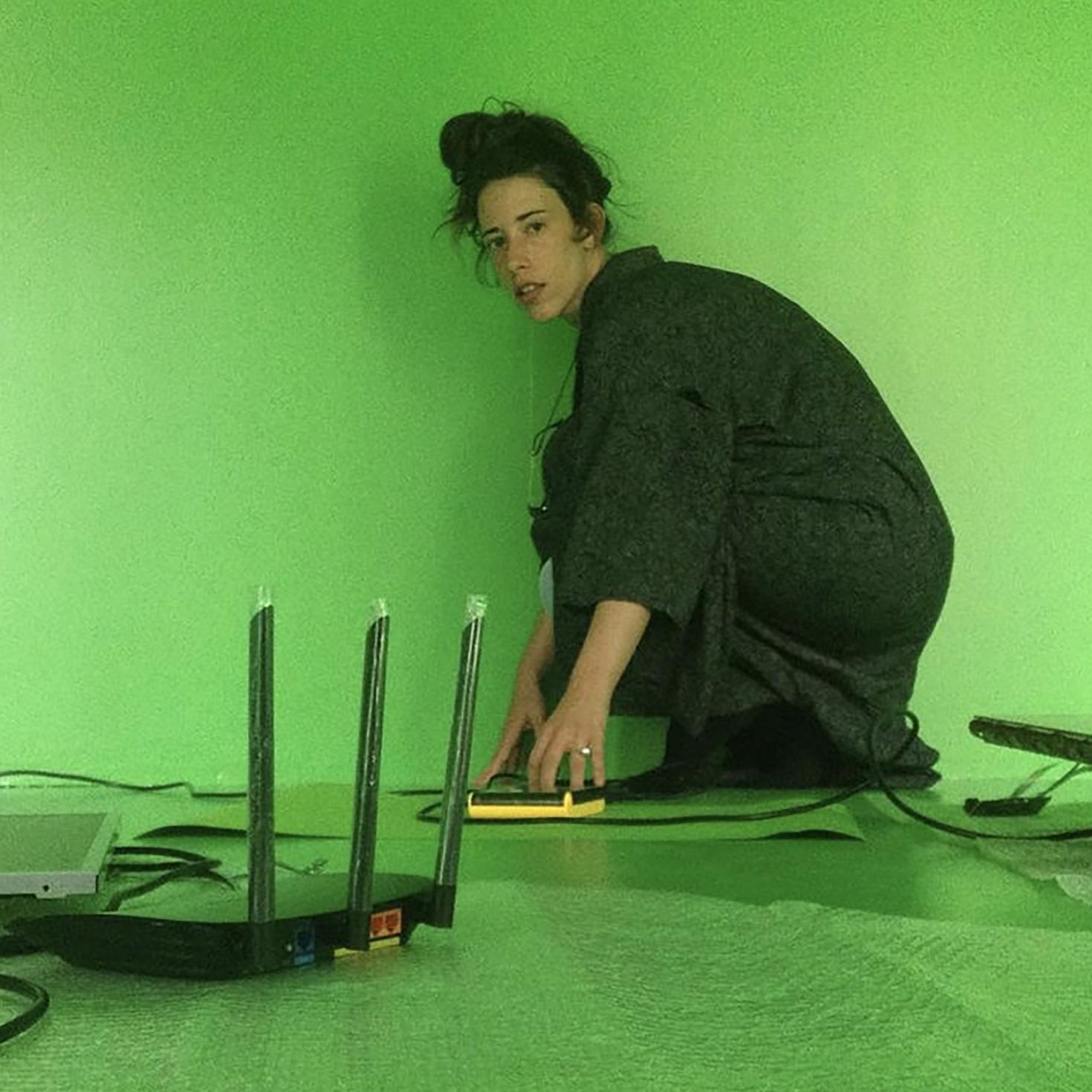 Cindy Coutant (b. Vitry-sur-Seine, FR; lives and works between Paris and Geneva) is an artist, researcher, and editor. Her work focuses on the relationship between the living and the technical articulated by the language. Her installations, films and augmented readings are close to the genre of S.F. and address different issues such as love in the age of lexical privatization, affective economy, grammar of anxiety or alternative narratives of the creation of the world.

“Whether videos, installations or augmented readings, Cindy Coutant’s works are rooted in desire. The living and the technology take hybrid appearances which are as many possibilities to encrypt emotional states in becoming. Thus, her approach belongs to the genre of anticipation to better radiograph the contemporary mutations of our affects.” (Fabien Danesi)

Her practice-based Ph.D. (University of Lille / Le Fresnoy; supervised by Natalie Delbard and Julien Prévieux) focuses on Western technological imaginaries and aims to identify the semiotic and rhetorical operations at work in the representations of techno-scientific progress and their performative effects on the conservation of a certain symbolic and social order. Her research considers the anxiety of bodies and the indeterminacy of affects as crucial issues for the capitalist industry, but also as the foundation of another technological narrative.

Since 2015, Cindy Coutant has been co-directing Excès Editions with researcher and historian Sophie Wahnich and artist Amalia Ramanankirahina. Together, they publish books at the intersection of art, literature, human sciences, and politics. www.editions-exces.net

In 2020, she co-founded l4bouche with writer-researcher Estelle Benazet H. They develop a practice between art and research to investigate brutal realities born from late capitalism. They do books, exhibitions, and curate a digital platform. www.l4bouche.art 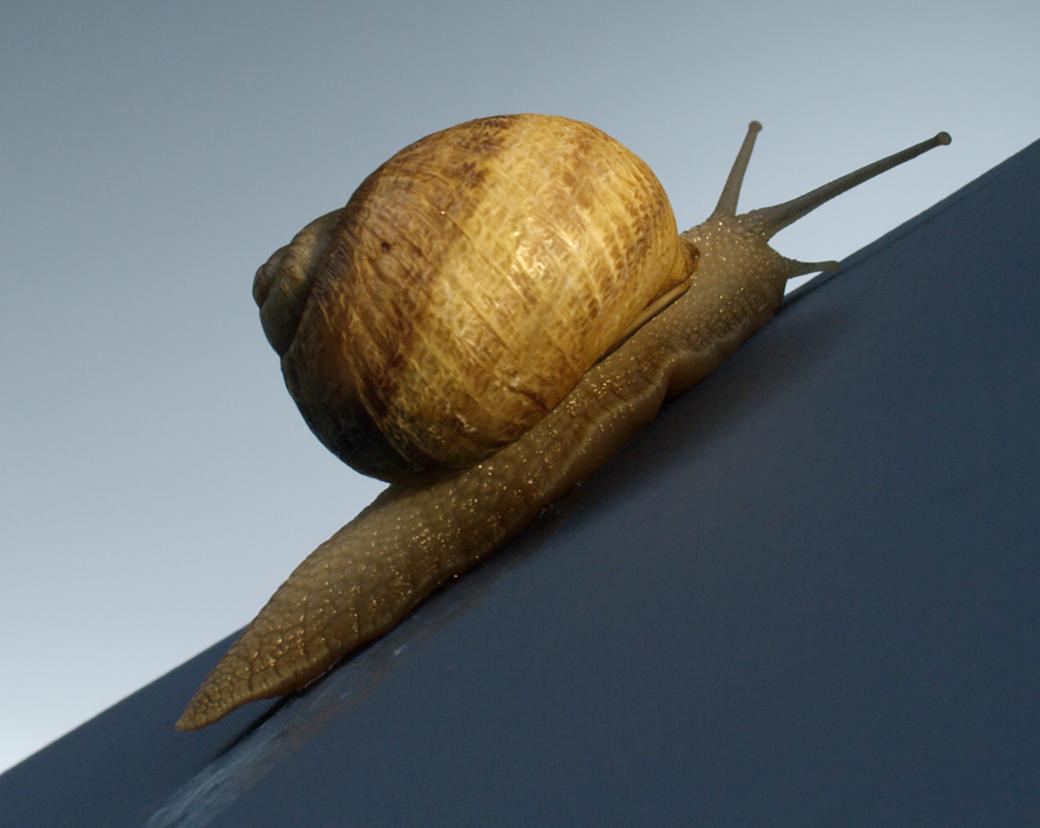