Beginning of activity : 2016
A person 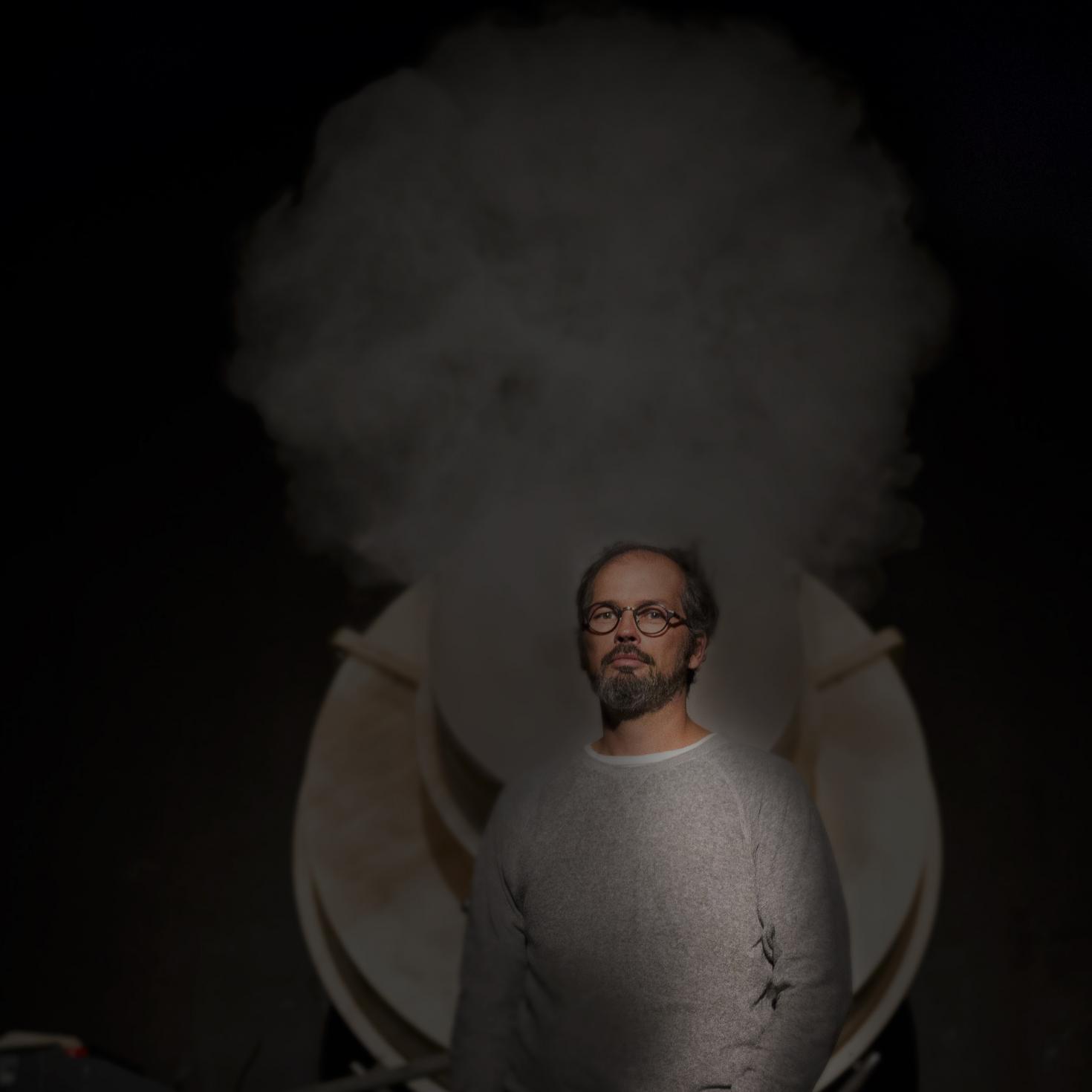 At a time when a change of paradigm is as necessary as it is illusory, it is fundamental to ques- tion what we call «the real», so that understanding our physical reality becomes a key issue in writing a future. We must confront our perceptions with the realities described by science. We can no longer ignore reality as it exists beyond our senses, the great whole of matter in which we are and of which we are a part. This is what quantum physics describes. Everything is made of the same elementary particles and everything is in interaction. Accepting it, radically changes our relationship to space and time.

Guillaume Cousin uses the similarities between fluids and quantum particles. Water, air and light are both matter and waves, and the duality of the corpuscle wave is the starting point of quantum physics. Fluids exist in our field of perception although they are mostly beyond our consciousness. We do not question how they act on us. To observe them is to awaken a col- lective memory, an unconscious common heritage, to accept to leave our position of supreme scientist. It means beginning to accept what this common matter, the quantum particles, can be in us. 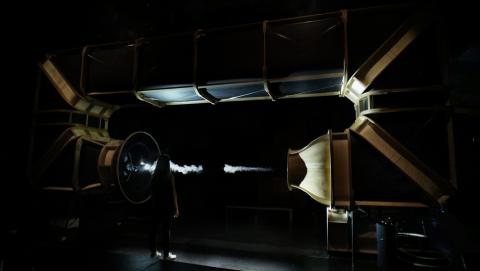