Beginning of activity : 1997
A person 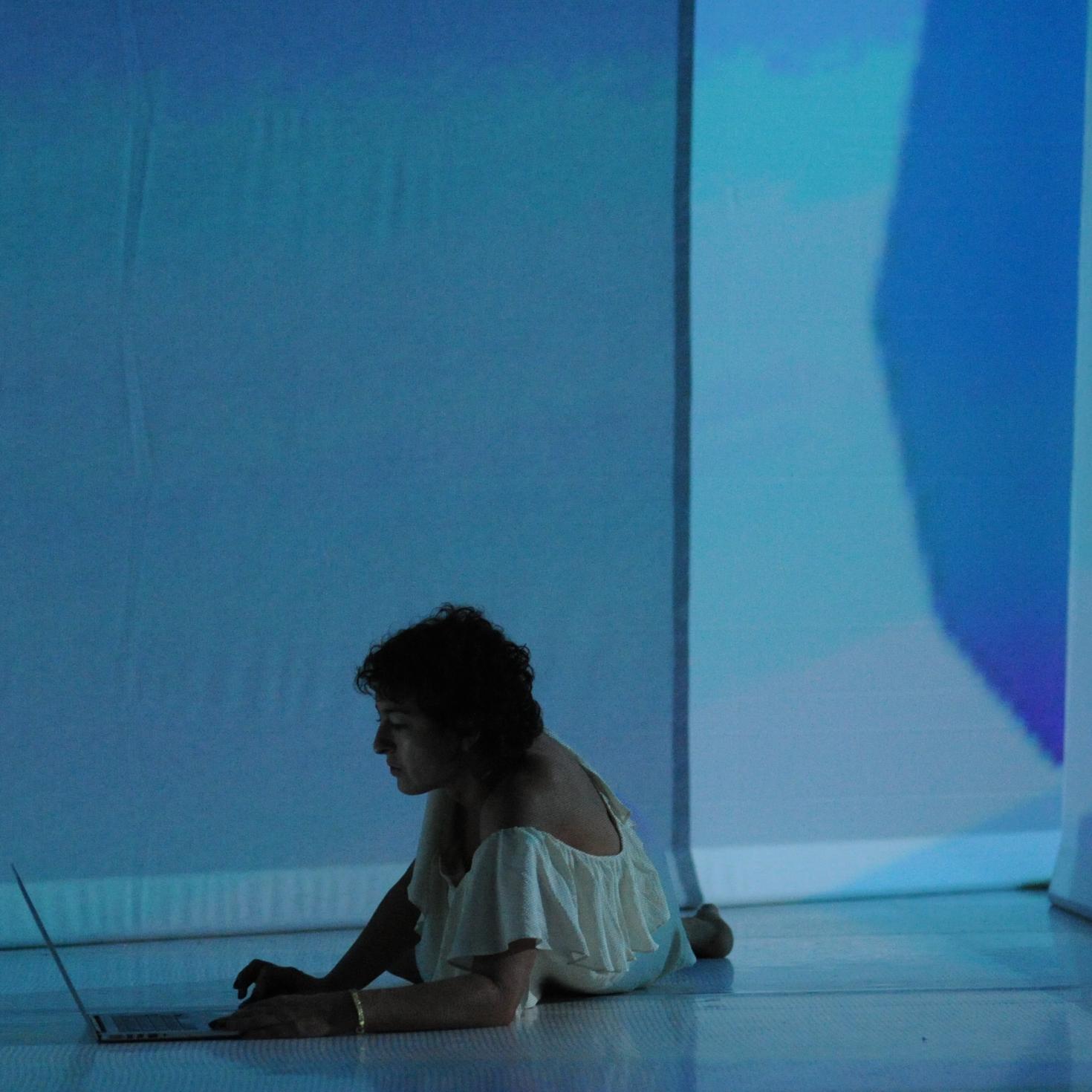 Isabelle Arvers is a French artist and curator whose research focuses on the interaction between art and video games. For the past twenty years, she has been investigating the artistic, ethical, and critical implications of digital gaming. Her work explores the creative potential of hacking video games through the practice of machinima. As a curator, she focuses on video games as a new language and as an expressive medium for artists.

From 2013 to 2016, she worked on art and research projects and curated and produced six antiAtlas of Borders exhibitions around the mutations of the borders in the 21st century, including The Art of Bordering at MAXXI in Roma and Coding and decoding borders in Brussels. She was also in charge of the End of the Map exhibition in the fall 2015 in Paris about alternative, subversive and emotional cartography.

With the artist Chloé Desmoineaux, she organized a series of Art Games Demos 2017 – 2018, a party mixing video art animation, machinima demos of alternative, artistic, experimental games demonstrations with music performances and dj set, focusing on queer and feminism, city and urban representation or borders and migration.

In 2019, she embarked on an art and games world tour in non western countries to promote the notion of diversity of gender, sexuality and geographic origin, focusing on queer, feminist, and decolonial practices. In 2020, Arvers started a PHD on Art & Games decolonization at Fine Arts Faculty in Lisbon, Portugal, under the direction of Patricia Gouveia. 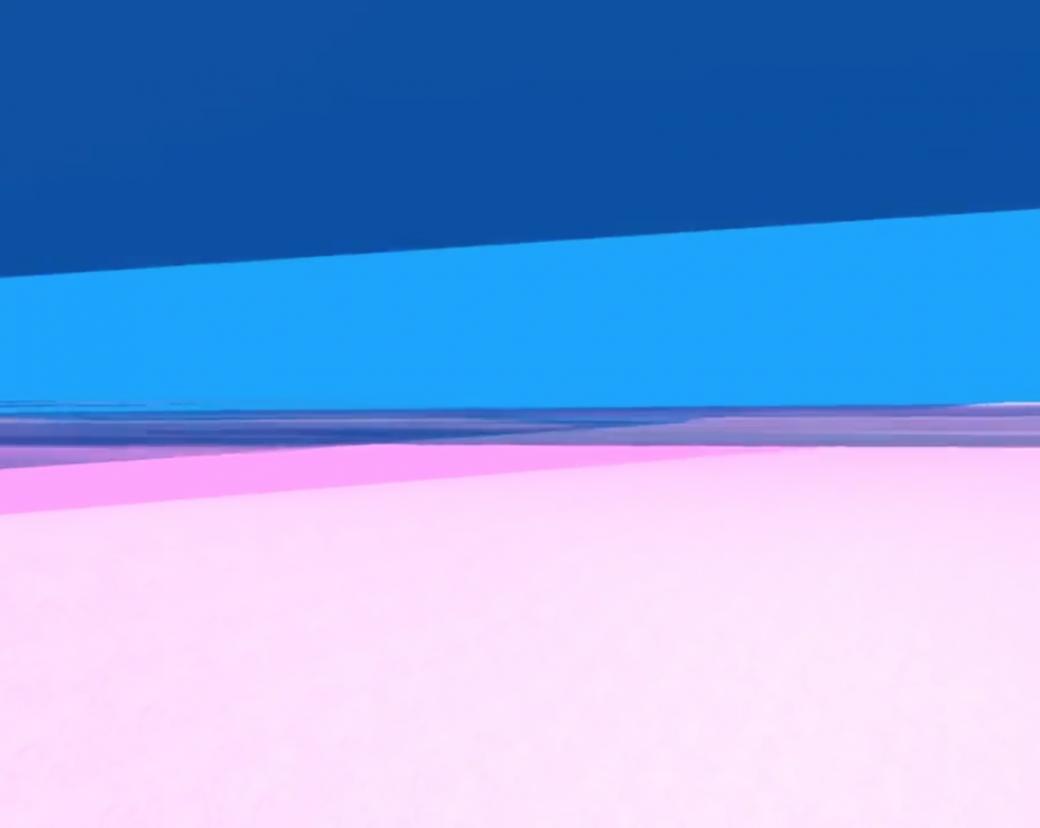 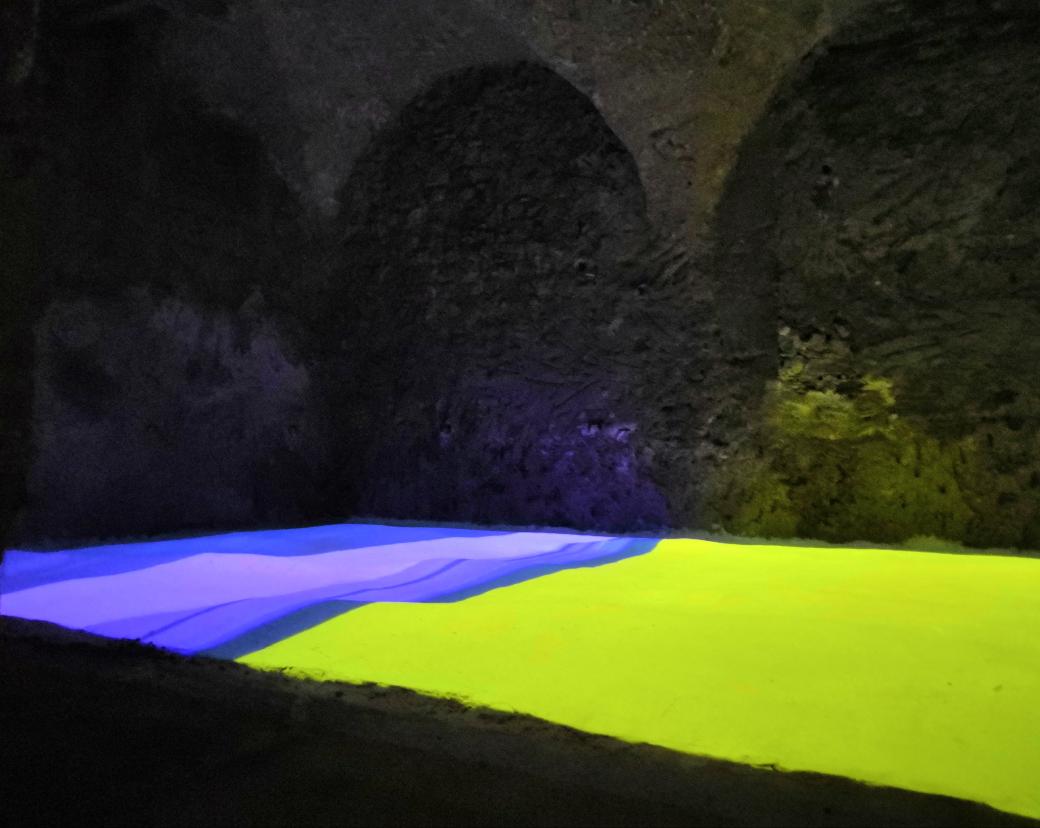 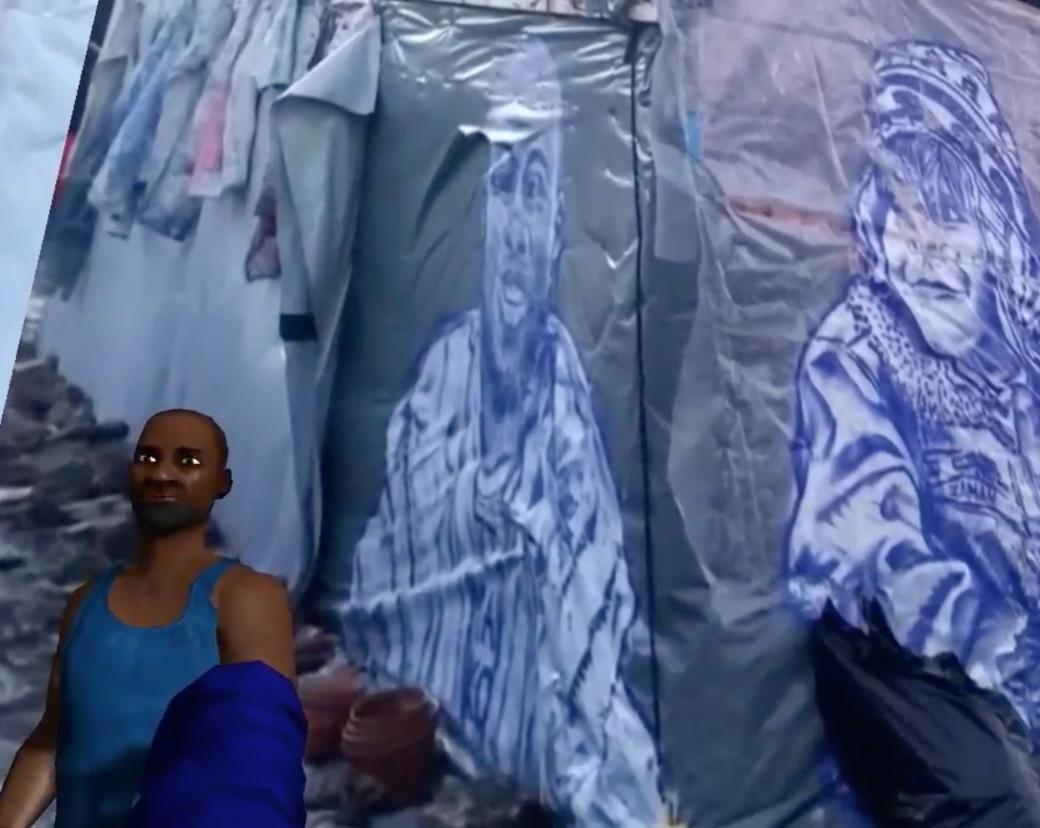 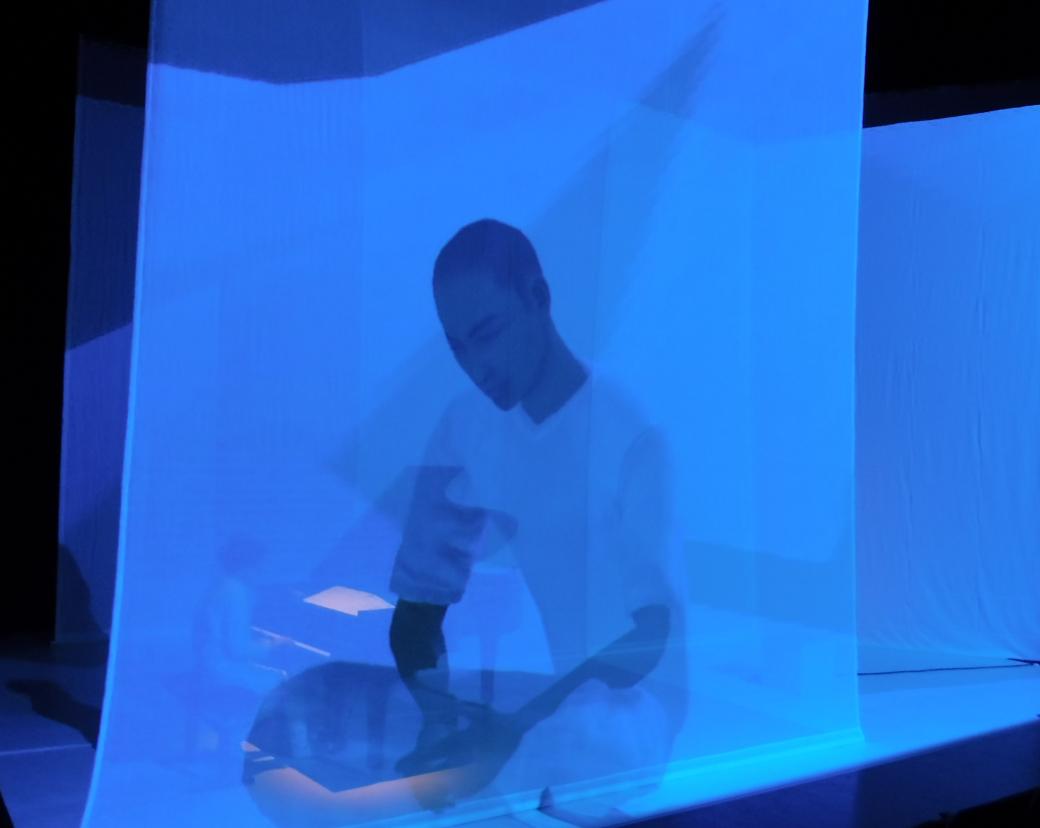 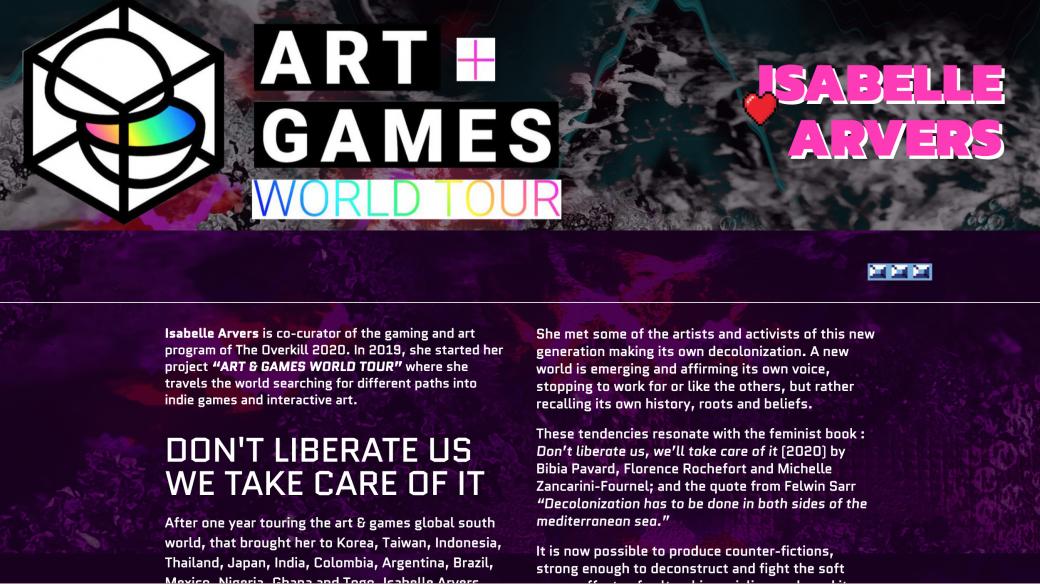 After one year touring the art and game global south world, I met a new generation of artists and activists who are making their own decolonization. A new world is emerging and affirming its own voice, stopping to work for or like the others, but rather recalling its own history, roots and beliefs. 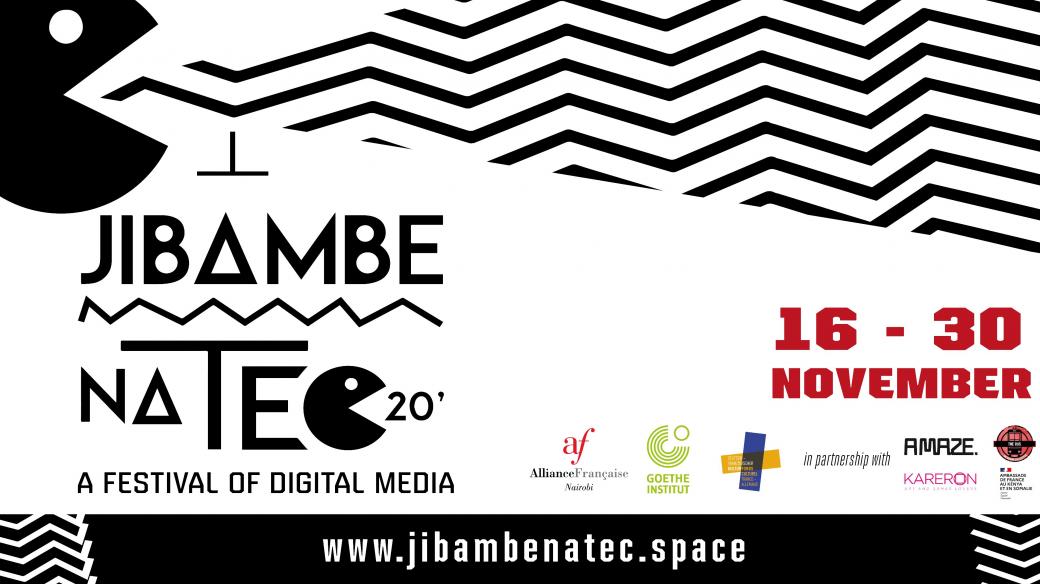 This Festival highlights new digital practices in the Arts and the Gaming sector using a variety of digital technologies to create an immersive, alternative, and experimental experiences and celebrate the emergence of new works of art and playful media in the digital era. 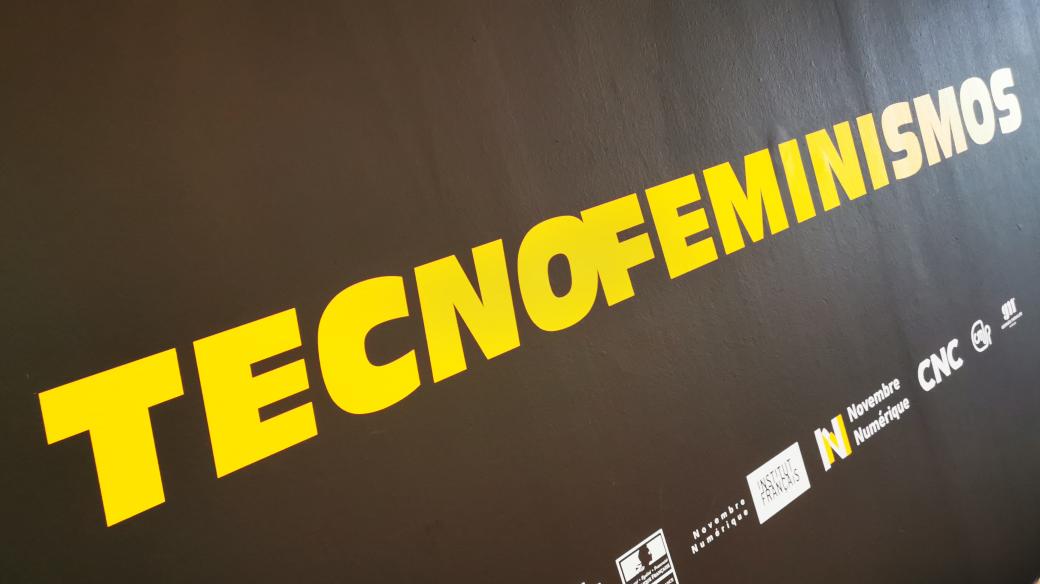 The exhibition Tecnofeminismo, aims to promote and encourage practices that fight against stereotypes of gender, sexuality, ethnicity and / or Western-centric representations in terms of digital or interactive art production.

The Overkill interview of Isabelle Arvers 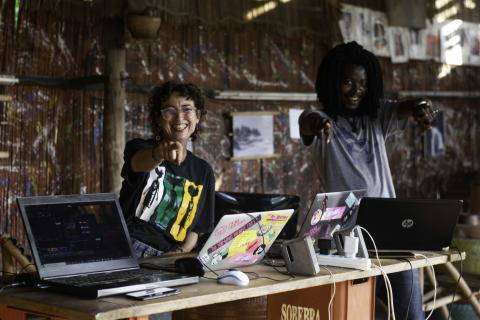 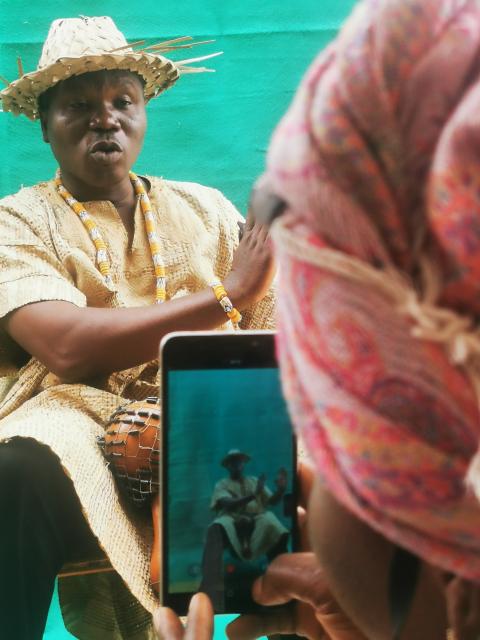 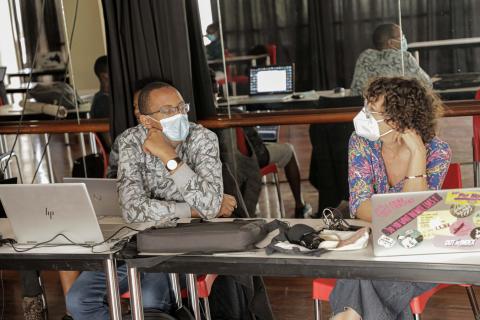 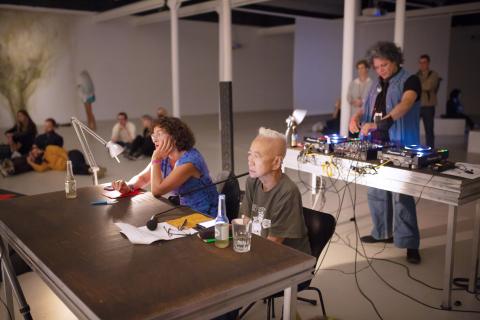 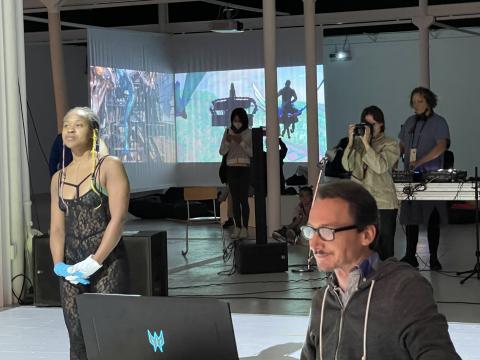 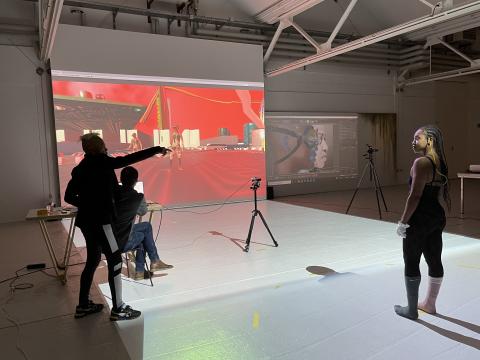