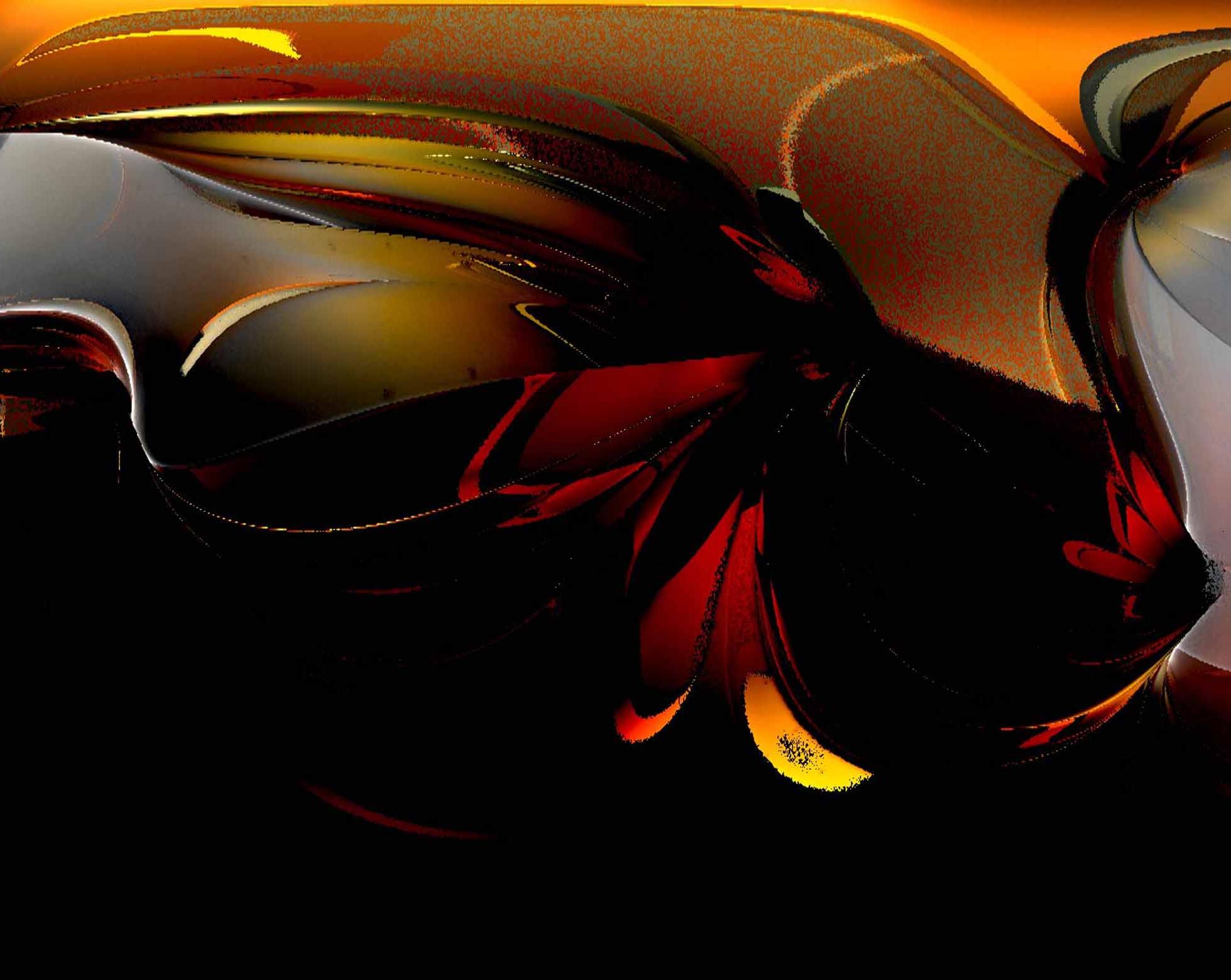 The collective unconscious adopts certain myths. Reason why such a world popular stories/tales populate the west imaginary with Aladin, Sherezade, Ali Babá for example.Tales that are between representation and imaginary, colored ambiances, movements, flying objects, all bringing to the world that it should not ever stagnate, giving us the great lesson of Dream. Here is my interpretation : 1001. 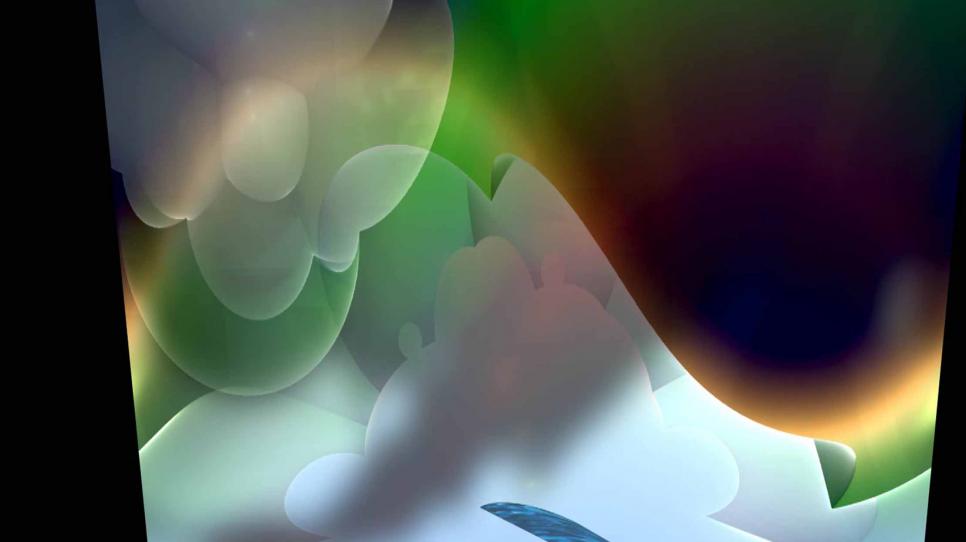 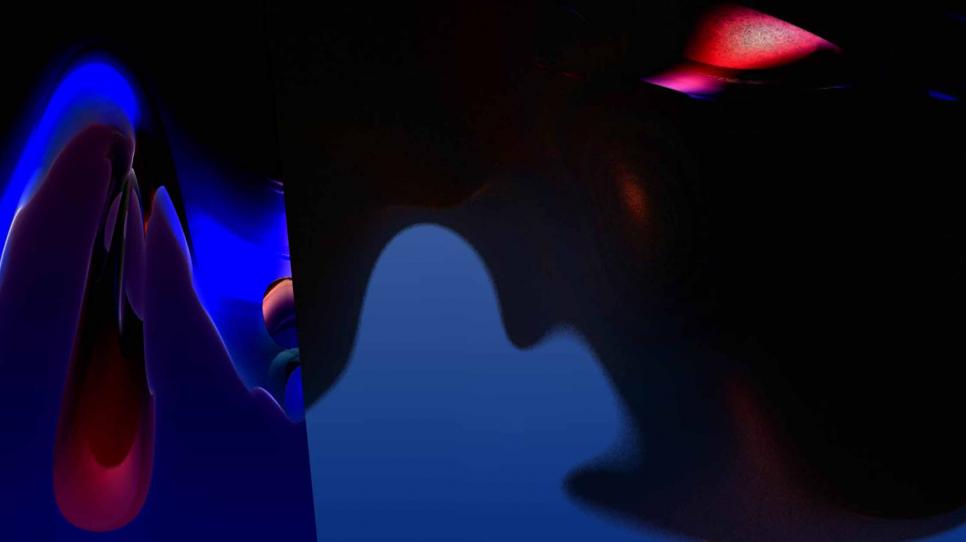 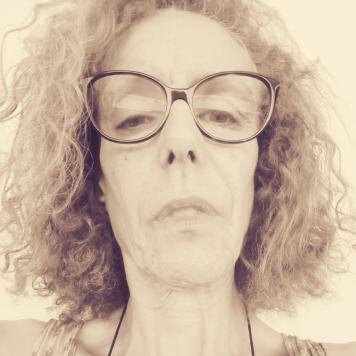 Distribution through these platforms is reserved for private use. For public use, please contact the production.

Availability on platforms depending on country

This film has a HD version for flat screen and a 360 film version.

The soundtrack created by Jean-Claude Heudin and His Angelia, which is a (Artificial Intelligence) AI software for Electronic Music Creation.

This film has been generate with experimental 3D and 2D software.
This experimental and abstract movie was possible after many years of research with ARTIEFRACT software.

The Movement-creation opportunities, offered by this new tool, are completely different from any other, as the software create between two forms a sequence of forms, always moving, that ultimately give rise to one another, completely different from the first. This creation is controlled by controlling the functions and attractors, though it can always be a quota random.

This project aim to the poetic of movement, or its representation can have on the surface of the screen. 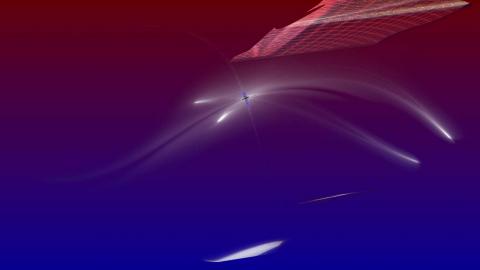 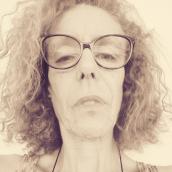 Votre projet sera soumis pour validation au comité de sélection.
Vous serez informés de sa publication ou d’une éventuelle demande de compléments.
Retour à mes fiches
Soumettre une nouvelle fiche Création
Log in with your Institut français account information
Are you a French digital creation professional? To reference your organisation and your creations, please log in!
Please log in to manage your favourites lists!
Not yet registered ?
I want to create an Institut français account
Close
Add this sheet to a list of favourites
Create a new list
Liste 1
Close
New list
0 / 50 characters
Cancel
Save
has been added on the list .
View my favourites
has been removed from the list .
View my favourites
has been removed from your favourites.
View my favourites