Beginning of activity : 1990
A person 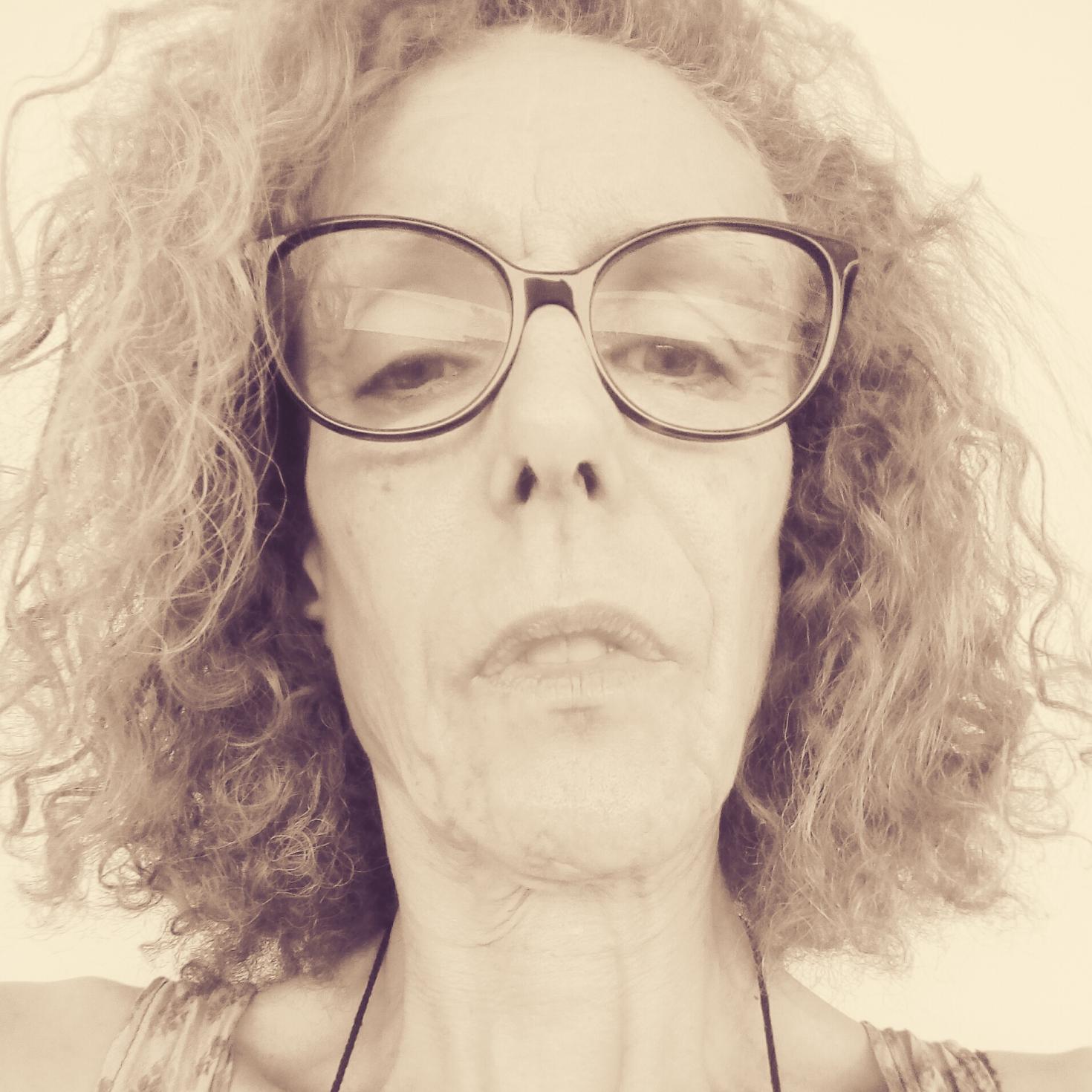 Anabela Costa is a visual artist working with digital images, in a non-narrative, abstract and experimental approach in the field of moving image. Her research broadens with the design of interactive video art in VR Virtual Reality, 360º and with the design of films, moving images for public spaces with led screens and for the performing arts.

Anabela Costa is a visual artist, her work were subject of several solo exhibitions. From the eighties she became interested and moves progressively towards the digital image. Since 2000 she is conducting research in the field of experimental film, based on two axes: the moving image - the aesthetics of representation of movement, and the formalization of thematic and scientific concepts.

She made a few experimental animation combining these two research areas: Web, TIME, LIQST_liquid state, and Landscape, In Motion, which were programmed and awarded in international festivals devoted to avant-garde cinema, animation, media arts and video-arts.

She is also involved in international conferences where she presents these movies or articles about the image and its contemporary transformations.

Living in Paris since 2010, she continued her artistic and technology research by working with experimental software in the generation of images -still images or moving image.

Working with CUBE an Art and Creation Center and with the research team Aviz, that has as main research themes perception, cognition, interaction and visualization at INRIA, Saclay, which is the French National Institute for computer science and applied mathematics.

This research team has made available to Anabela Costa an experimental software for generating stills and moving images. With this partnership her latest films were awarded with some prizes in animation, media arts in Philadelphia, in the United States, in Sydney, Australia and also selected for presentation in the Symposium of Electronic Arts ISEA, Ars Electronic, among other selections. 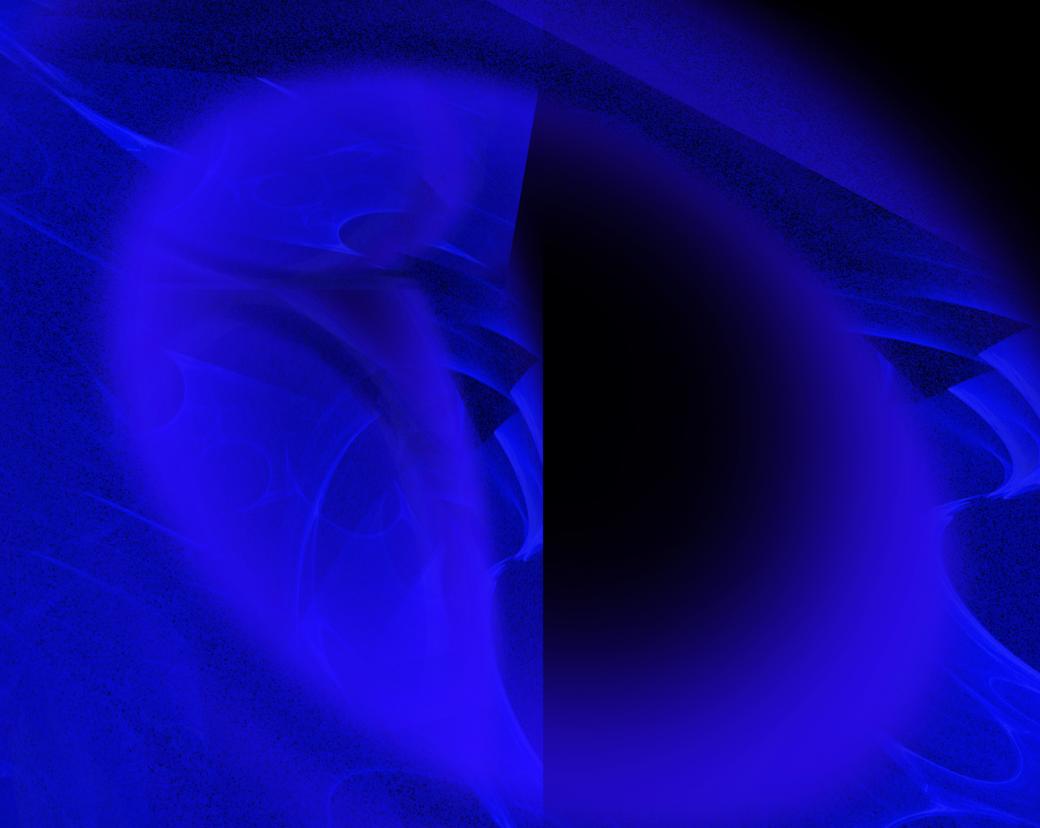 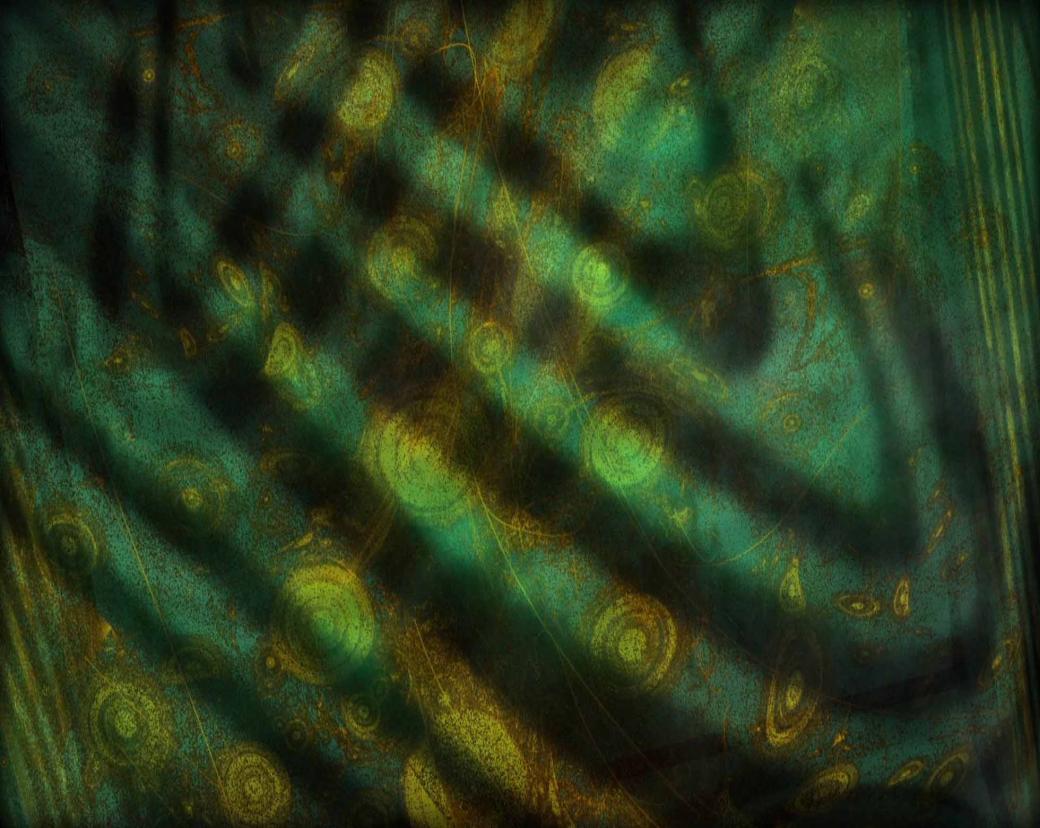 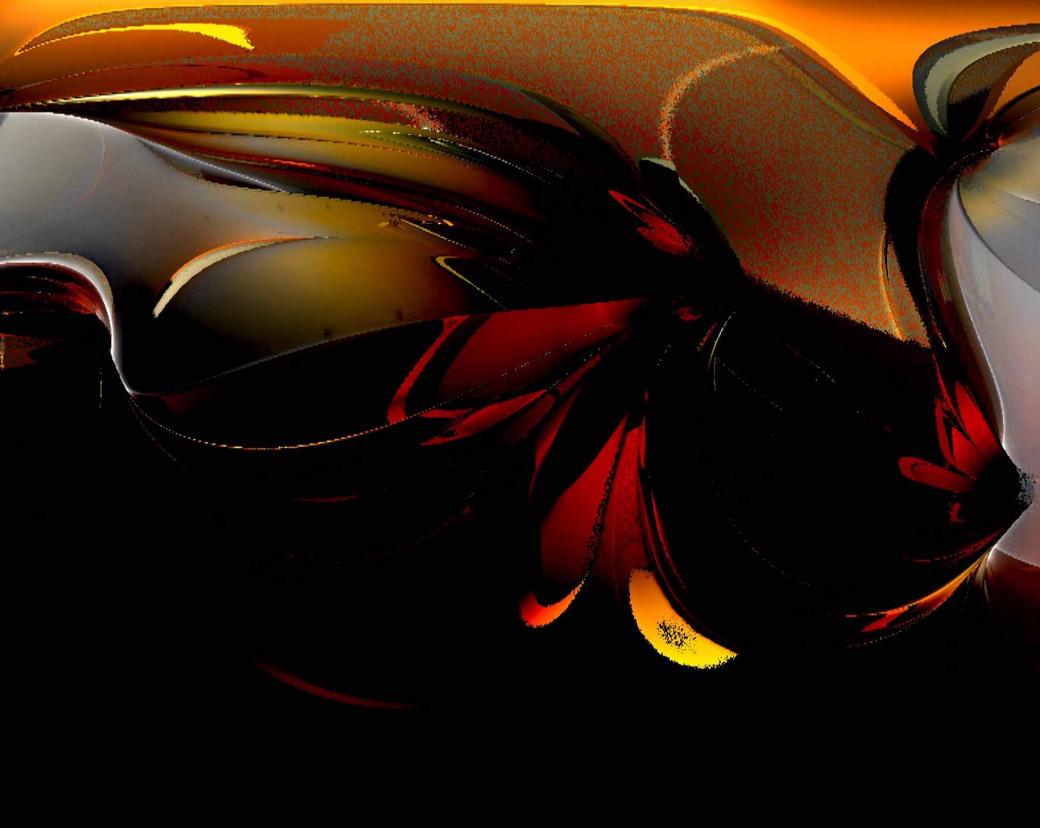 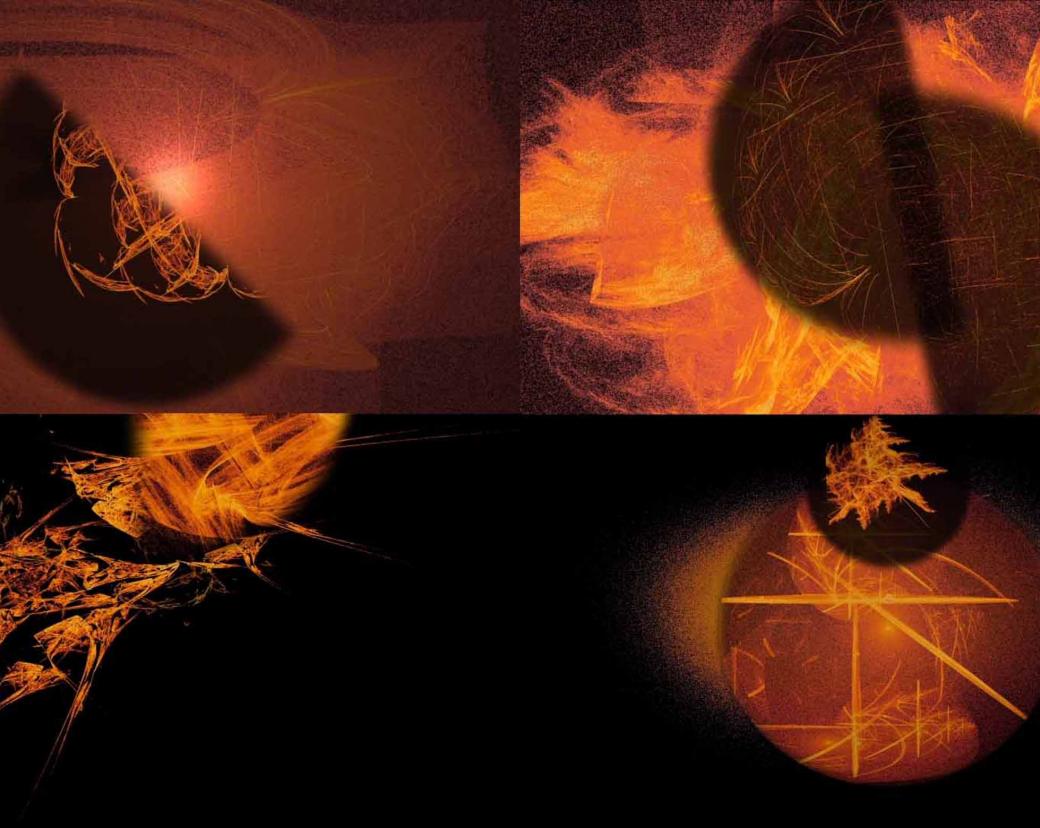 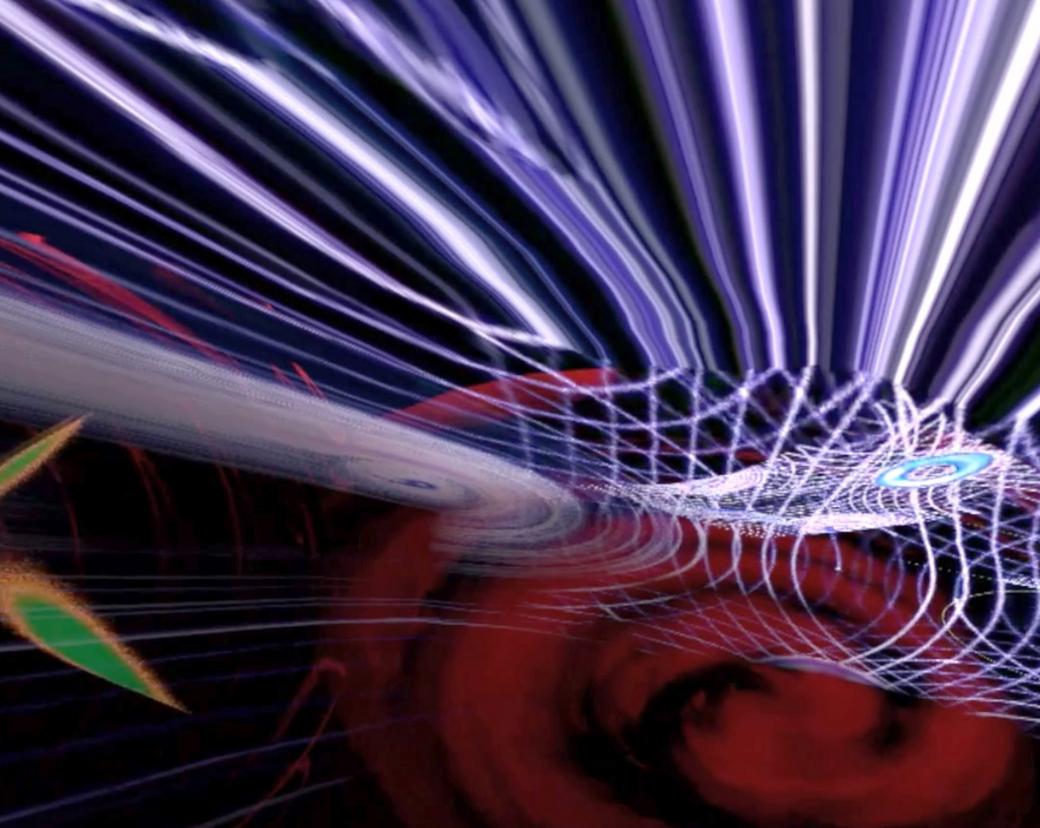