Beginning of activity : 2003
A person 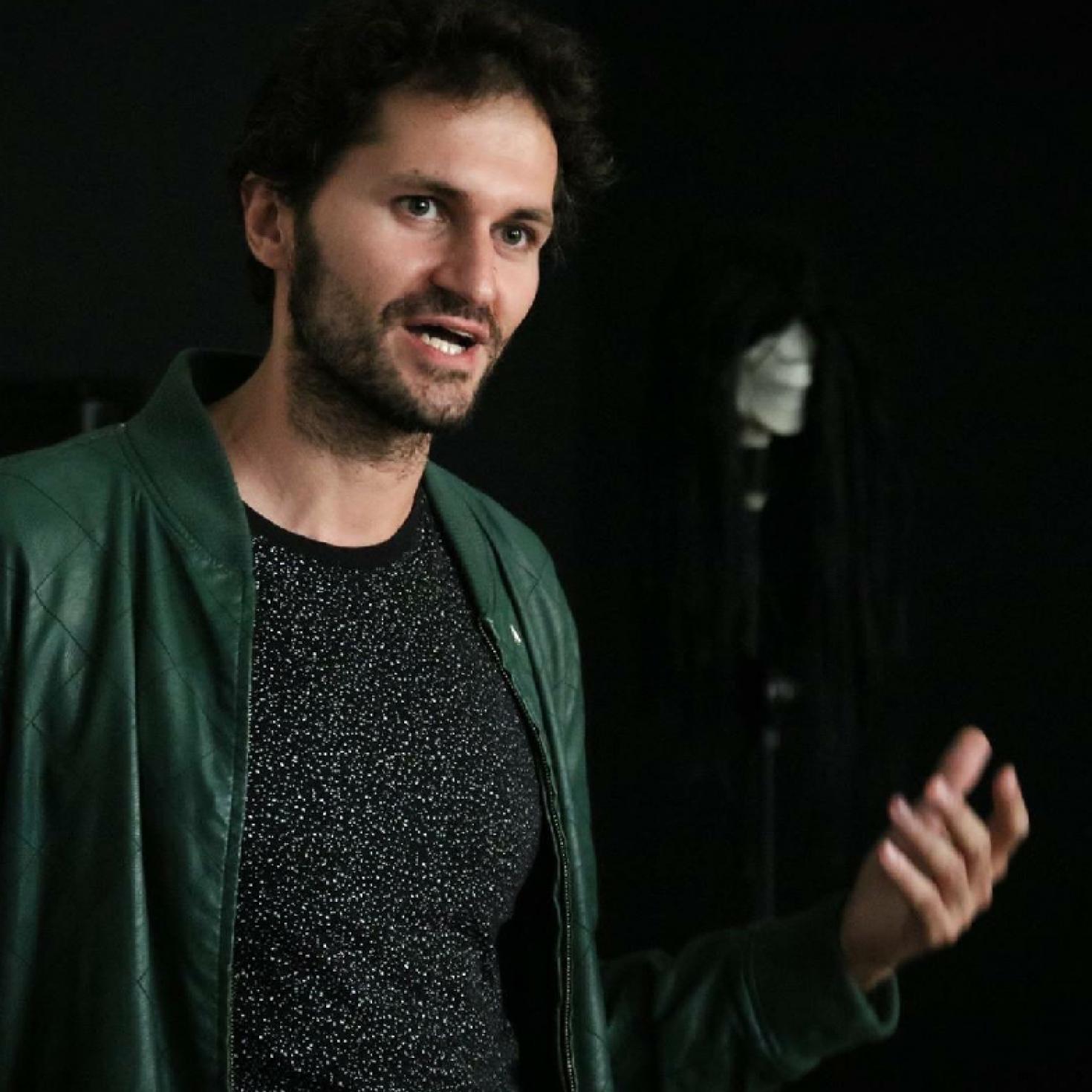 Antonin Fourneau is inspired as much by the various cultures as by the local practices of the countries he visits. These creations are part of a strange ingenuity often going against the aesthetic codes of technological innovation, making so much reference to the history of technology, games, light, sound and cinema.

Antoninus’s work takes different forms, from installations, attractions, objects to events. His main interest is to intrigue the viewer in order to bring him where he or she does not expect it.

Antonin Fourneau lives between Paris and Marseille, works all over the world, drawing inspiration from both diverse cultures and local practices. These ingenious and original creations focus on the interactions between the history of technologies, games, light, sound and cinema. Antonin's work takes different forms : installations, attractions, objects and events. Graduate of the Ecole Supérieure d'Art d'Aix-en-Provence, with its collaborative project Eniarof proposing a new form of creative funfair. Antonin wrote a book Eniarof - User guide to make a funfair in May 2017. Eniarof is in full swing, in France and abroad with 27 editions in 2018.

His work seeks to generate pleasure by interacting with the audience. In the continuity of his research, he was selected for a residency in Japan, in 2007 at the Tokyo Wonder Site, followed in 2008 by a residency at Medialab Prado in Madrid focused on his project Oterp, a geo-localized mobile game, a kind of musical PokemonGo, inviting you to get lost in a sound field. In 2012, following a trip in China, Antonin developed and patented a project for a moisture sensitive material that lights up when in contact with water, called Waterlight Graffiti. This technically smart creation provokes such amazement that it is regularly exhibited internationally. Fascinated by the public's reaction, Antonin continues to be interested in smart materials today. However, he is also considering working on non-human forms of interaction. During a residency at AUT University in Auckland (NZ), in 2017, he began a research project on sound, drawing and color, from which a new project Sonoscriptum emerged in the spirit of Waterlight. In 2019, Sonoscriptum has been exhibited in Reims, as part of the “nuit numériques” festival, but also at the “Biennale du Design” in St-Etienne, as well as at Japan in Wakayama. In addition, Antonin teaches New Media Design at l’ENJMIN Angoulême and he is also a guest speaker in various schools. 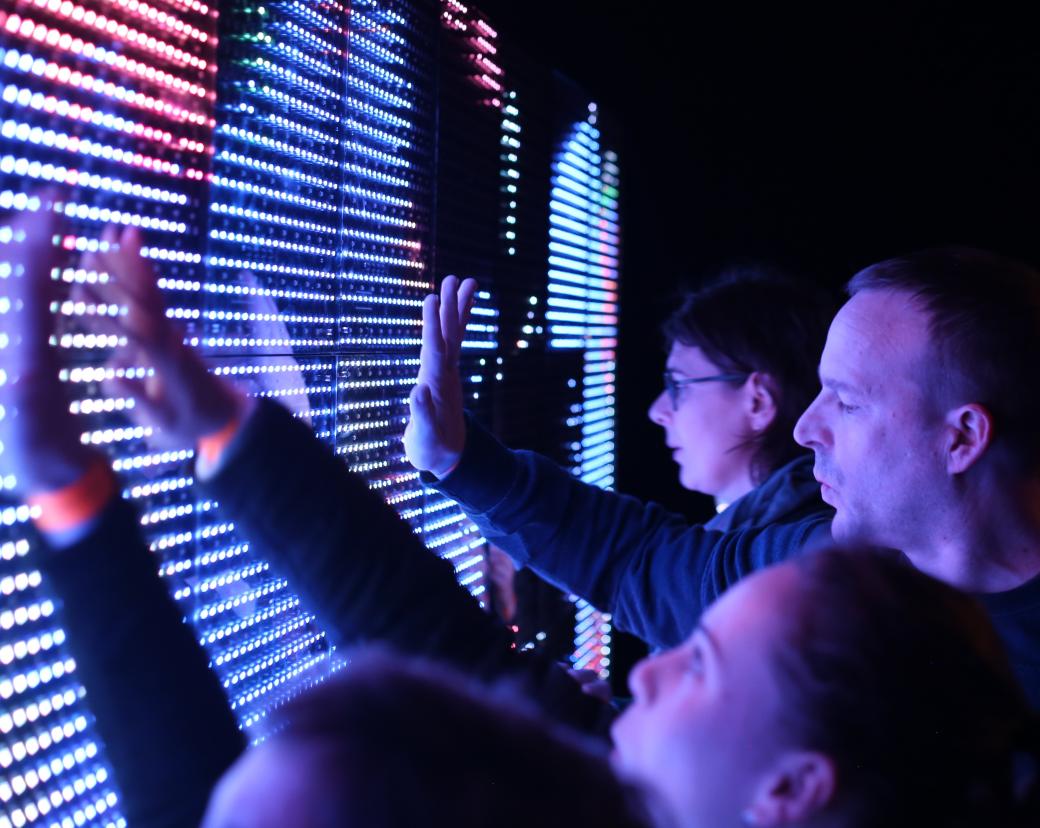 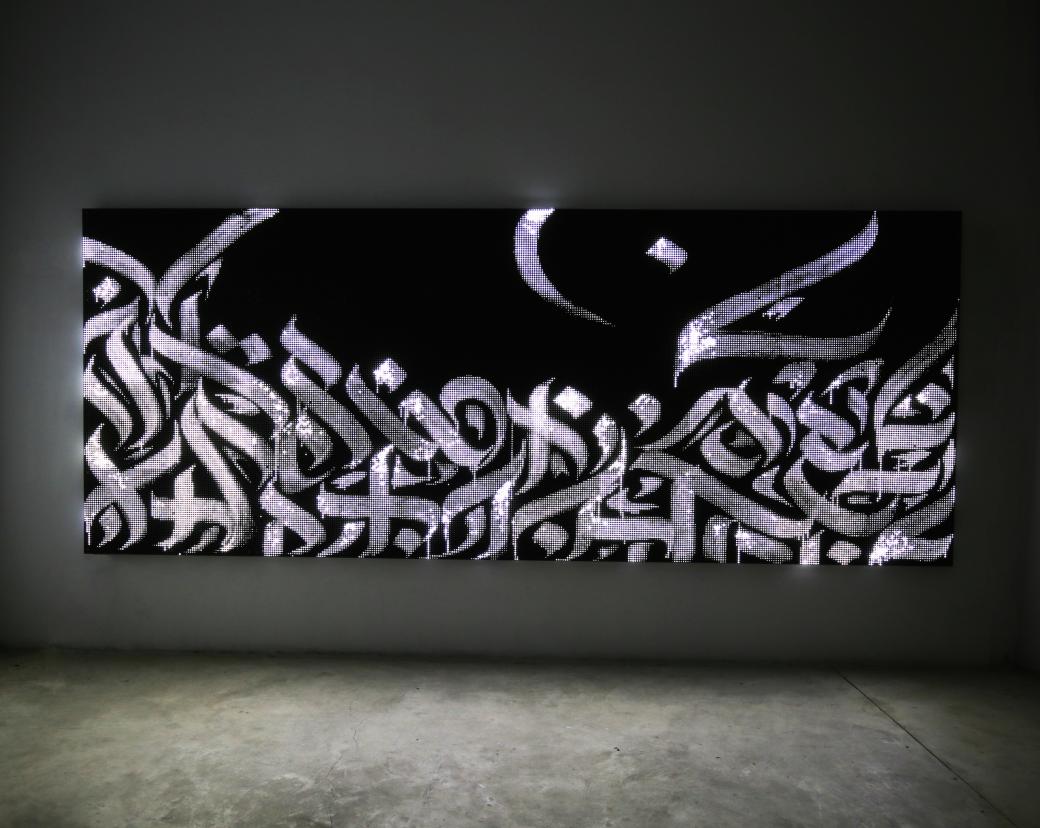 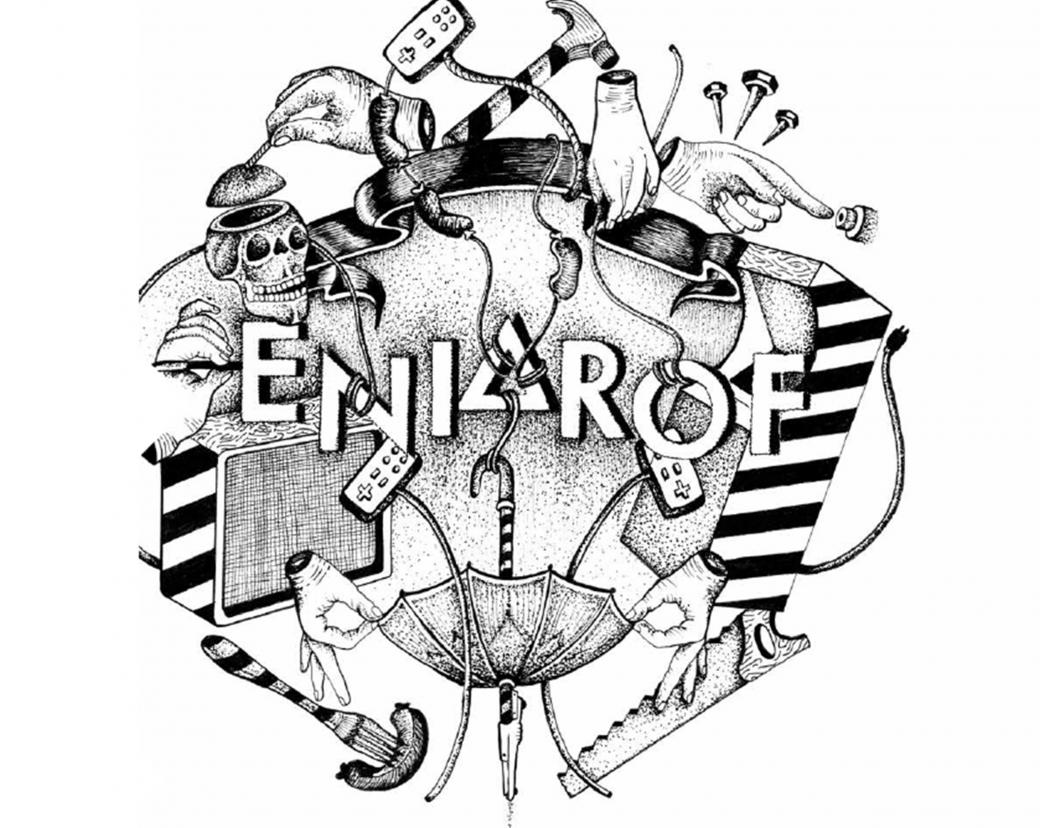