Beginning of activity : 2015
A person 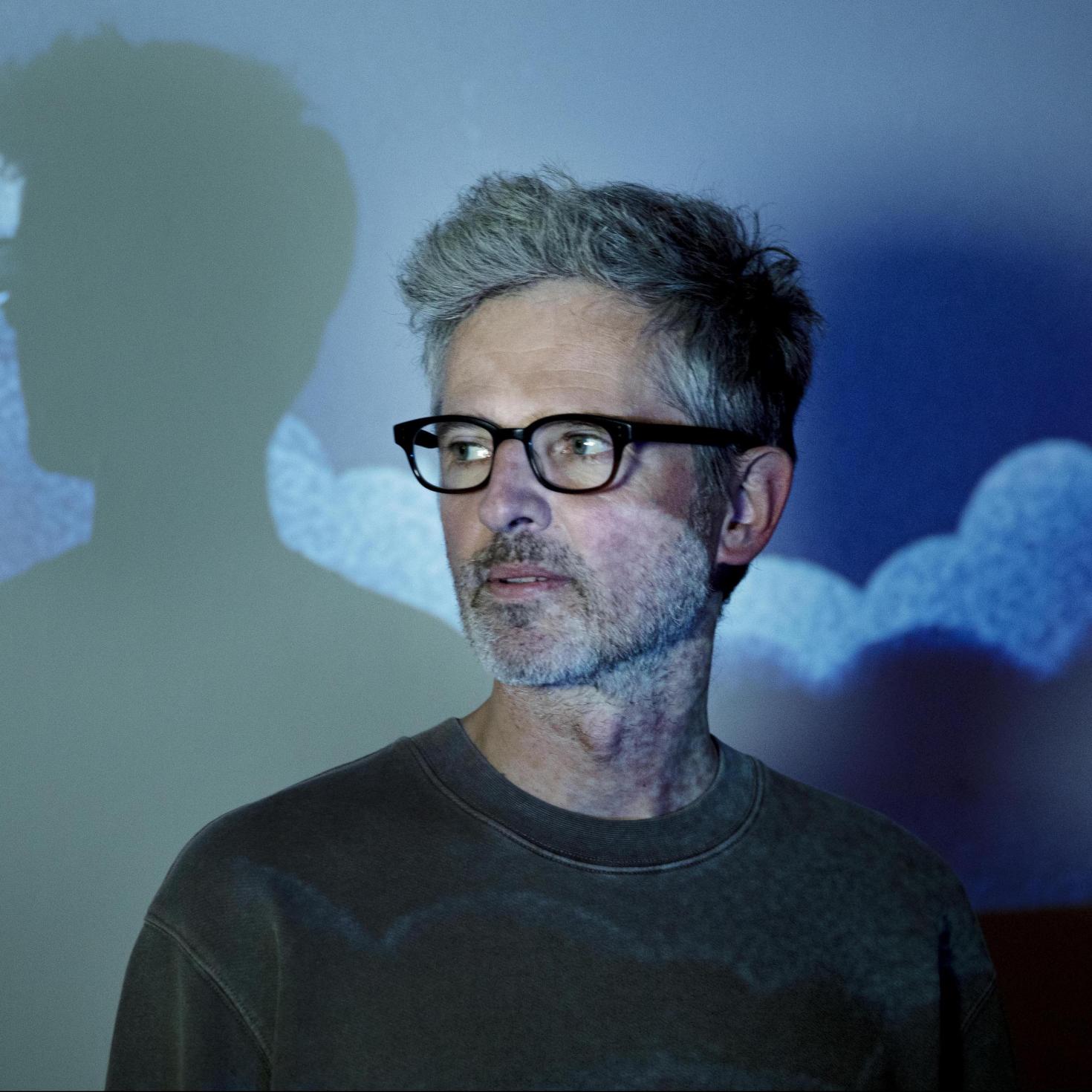 Benoit Carré a.k.a SKYGGE, is at the vanguard of musicians who are attempting to unlock the creative potential of Artificial Intelligence (A.I.).

Inspired by Hans Christian Andersen’s tale The Shadow, Benoit Carré invented this avatar SKYGGE (shadow in Danish) as his own shadow revealed by his musical work with the A.I .tools which he contributed to create alongside researchers teams since 2015.

With his debut album Hello World, released in 2018, he became one of the first artists in the world to produce pop music using this technology in a comprehensive way. In his new project, Melancholia (release 04 March 2022), SKYGGE interacts with a 'Shadow-A.I.' in search of an identity taking the form of different generated voices and timbres, as well as so many other characters around SKYGGE's voice.

The result of this man-machine relationship is performed by SKYGGE on stage with a hypnotic and immersive digital art creation conceived by the art collective OYE, in co-production with the Centre des Arts d'Enghien-les-Bains.

Far from the cliché of the A.I. as the alter ego of the musician, SKYGGE masters the incredibly creative potential of these tools, as well as their limits, considering them as "intelligent instruments" that generate new musical material while reflecting his artistic universe. 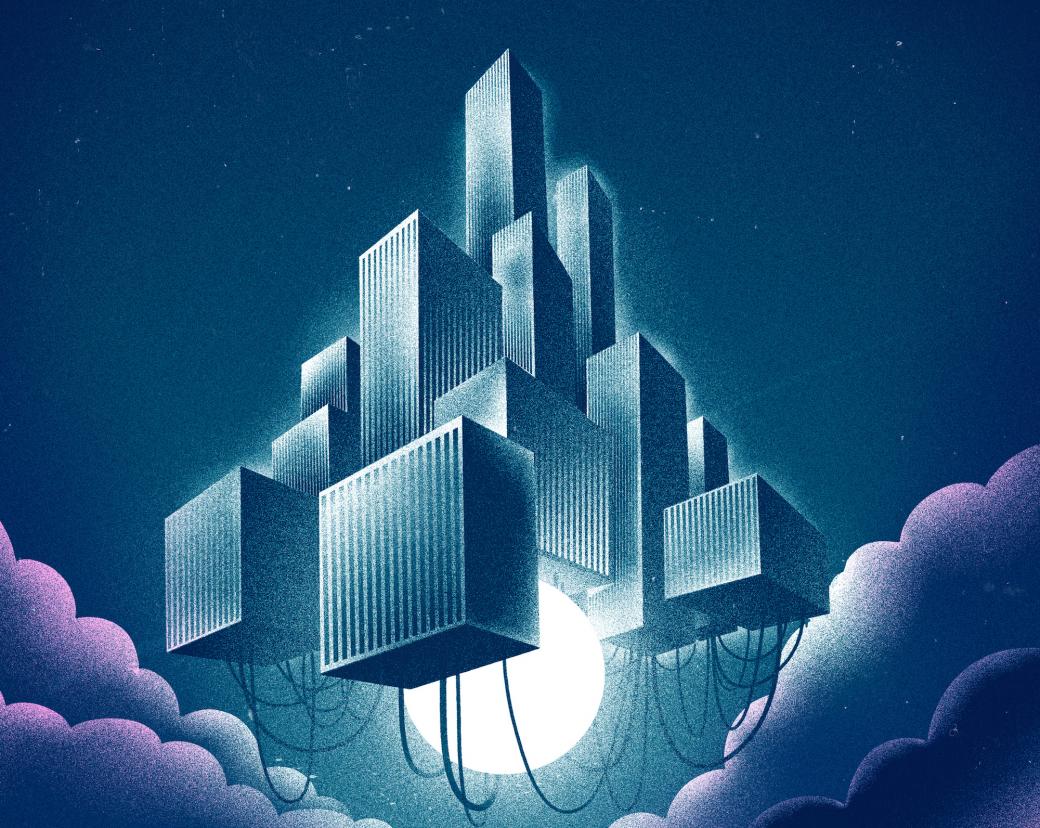 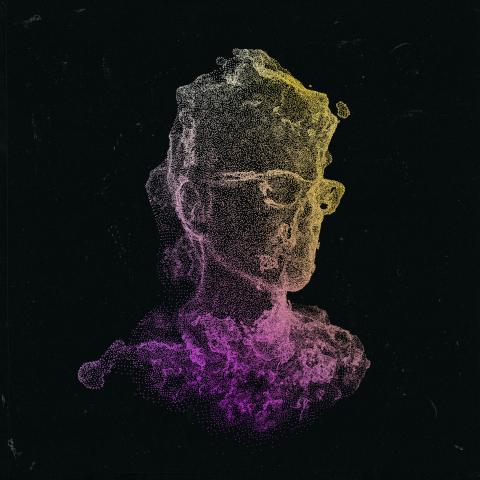 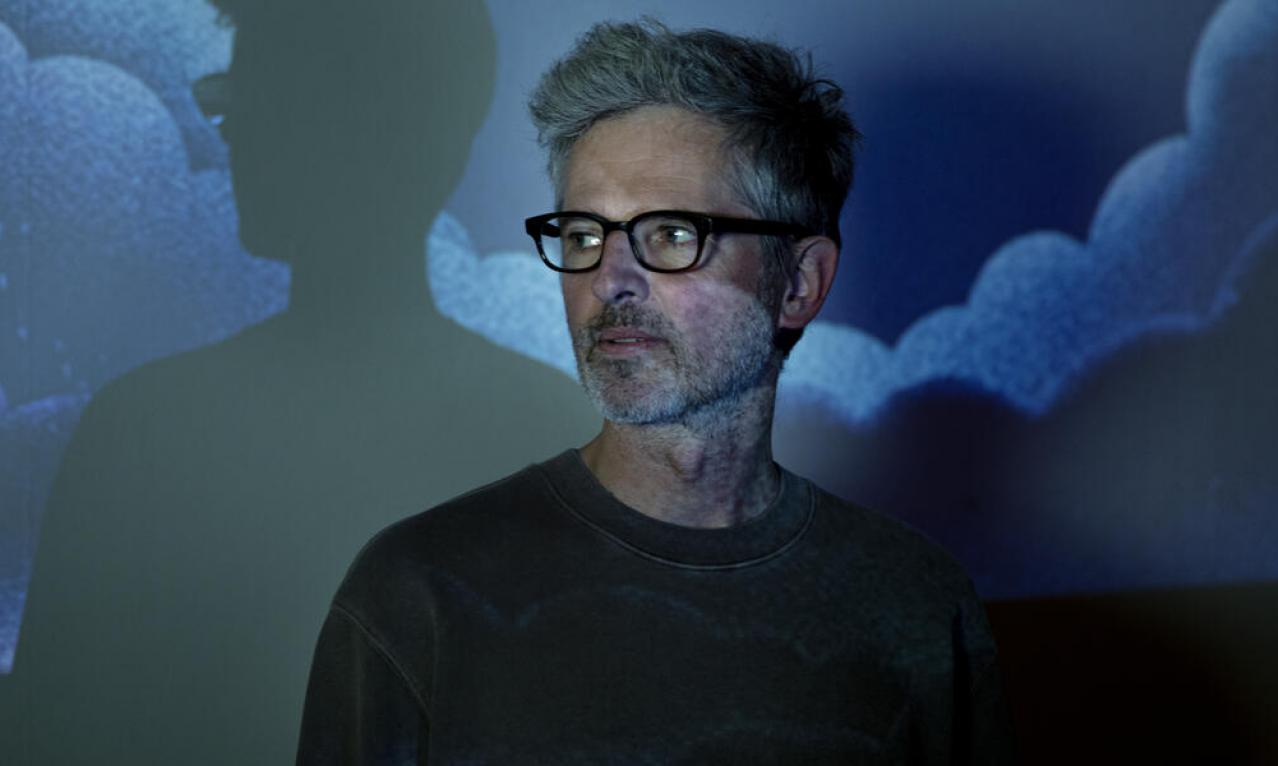 Find out more
View all the news