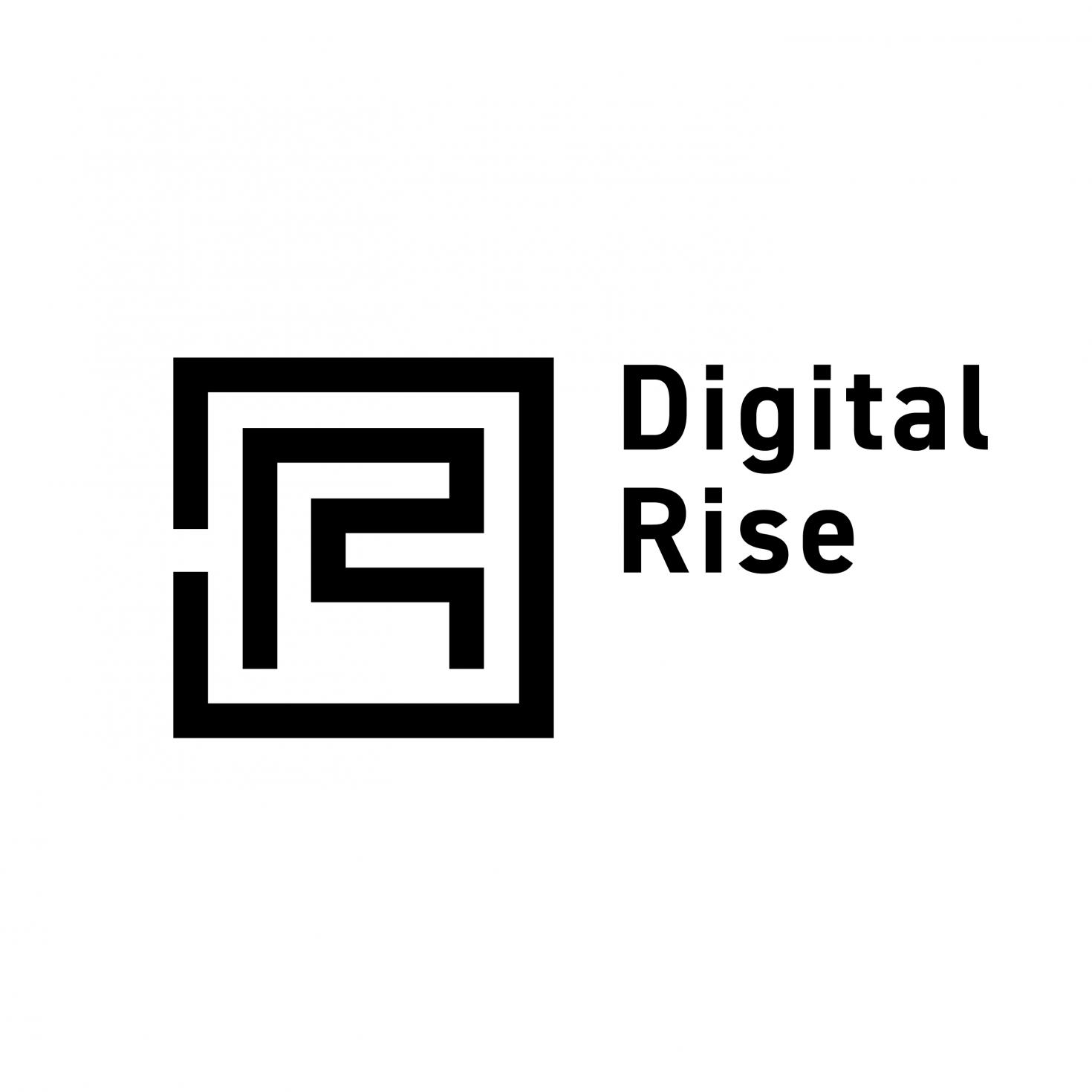 Digital Rise is an awarded studio that designs and produces engaging storyliving experiences, bringing collective immersive entertainment to a general audience. Our creative process starts with building a narrative universe, a universe strong enough to transcend formats and dimensions of reality.

Digital Rise’s expertise covers arts and technologies for images, sound, live performances, virtual and augmented reality, interactivity and gaming principles. Our stories are made with the promise of unique experiences worth living and sharing.

DIGITAL RISE is a French and independent production company with an international scale created in 2018 by Producer François Klein and Director Thomas Villepoux. The goal of the company is to design and produce original immersive narrative experiences involving new technological forms of image and sound (stereoscopic 3D, XR, digital installations, etc.).

Finally, Digital Rise's research and technological innovation in creation is becoming a daily reality through the development of new tools for storytelling and strategic partnerships with key players in the industry. 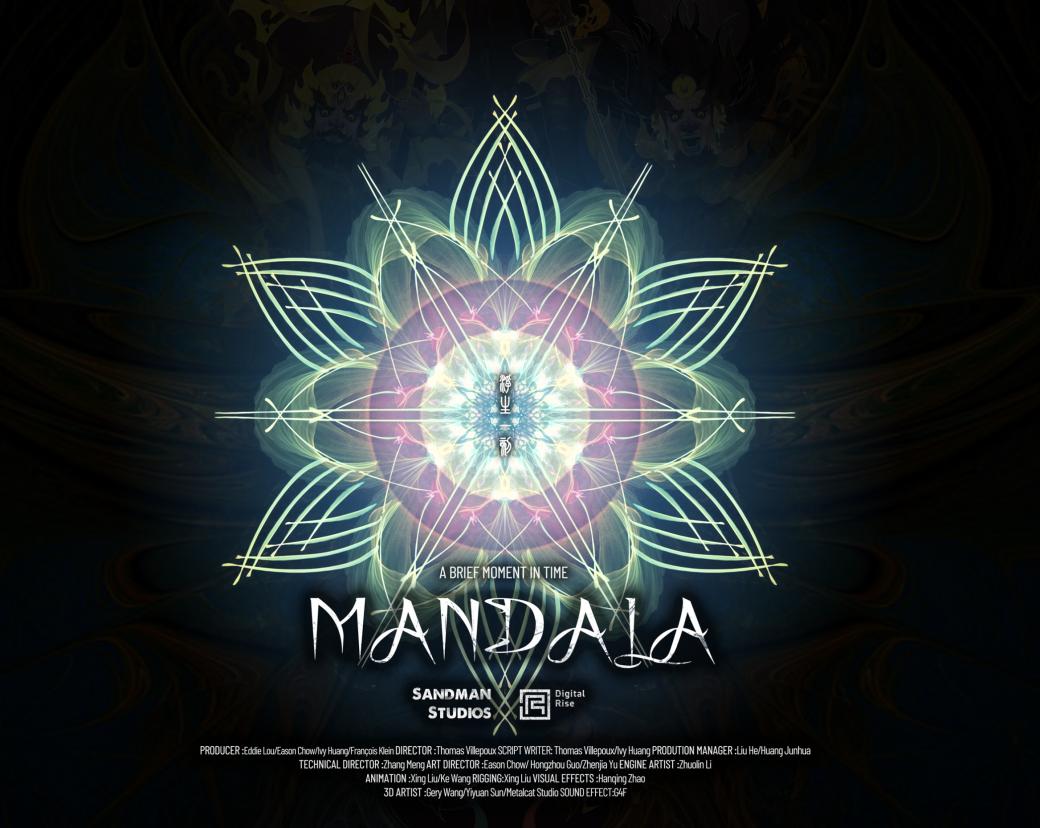 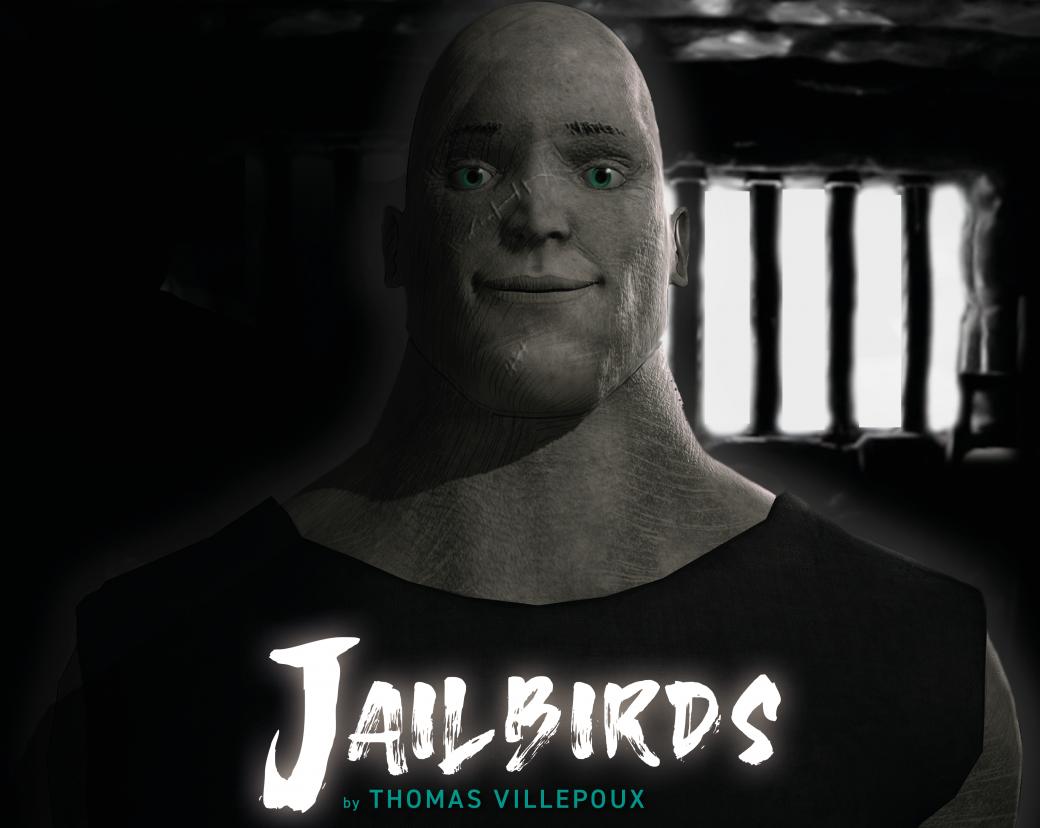 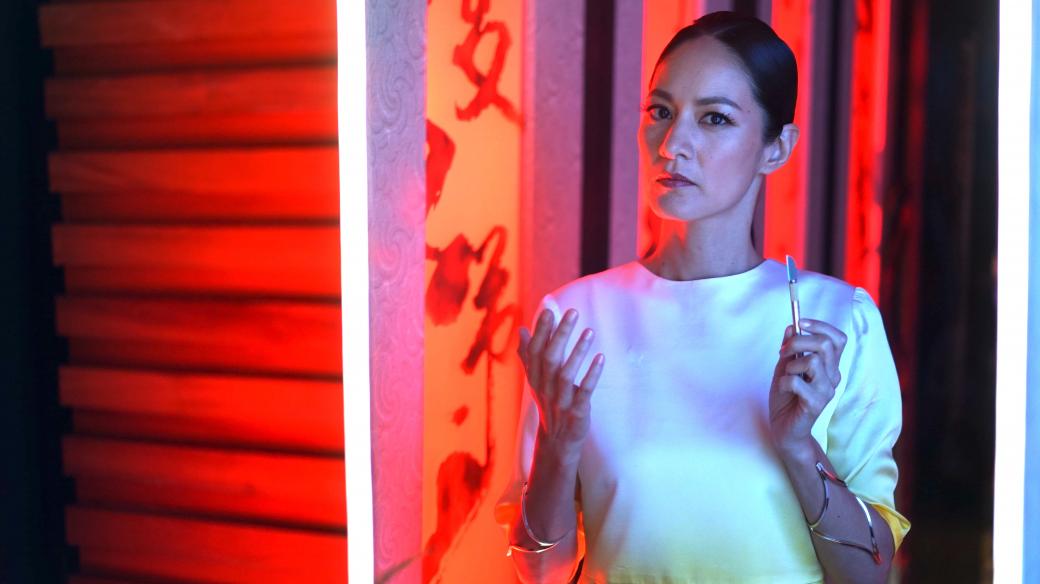 A full imemrsive piece of art that audience members actively engage with, that transcends the screen and leads to dynamic conversations. We learn from our audience members to bring them engaging food for thought as well as entertainment.