Bachibouzouk produce stories that are spung from the bottom of our hearts and the depths of our imagination to evokes curiosity and better understand the world we live in.

After several years of producing documentaries and interactive projects for various companies, including Les Films d'Ici, Laurent Duret founded his own company, in 2015 with which he produces ABC of Mankind by Andrès Jarach, Red Zone by Laetitia Moreau, Black is the Colour by Jacques Goldstein, Imams at War by Jacques Sarasin, the bi-media project Sweet Nothings by Djana Schmidt and Antone Bonnin, the webseries Black America by Caroline Blache and Florent de la Tullaye with Alain Mabanckou, the app The Big Adventure of a Little Line by Camille Duvelleroy and Antoine Robert, and the VR application and the 360 videos A story of spaces with the Festivals of Avignon and Aix, and the Digital Museum of the MicroFolie of Sevran.

Bachibouzouk also produces numerous institutional and museographic films, many of which for the Quai Branly Museum as well as for Universcience, the Milan 2015 World Fair, the Confluences Museum in Lyon, the Citeo (Cité de l'Economie), and the Basel Museum of Ancient Art. 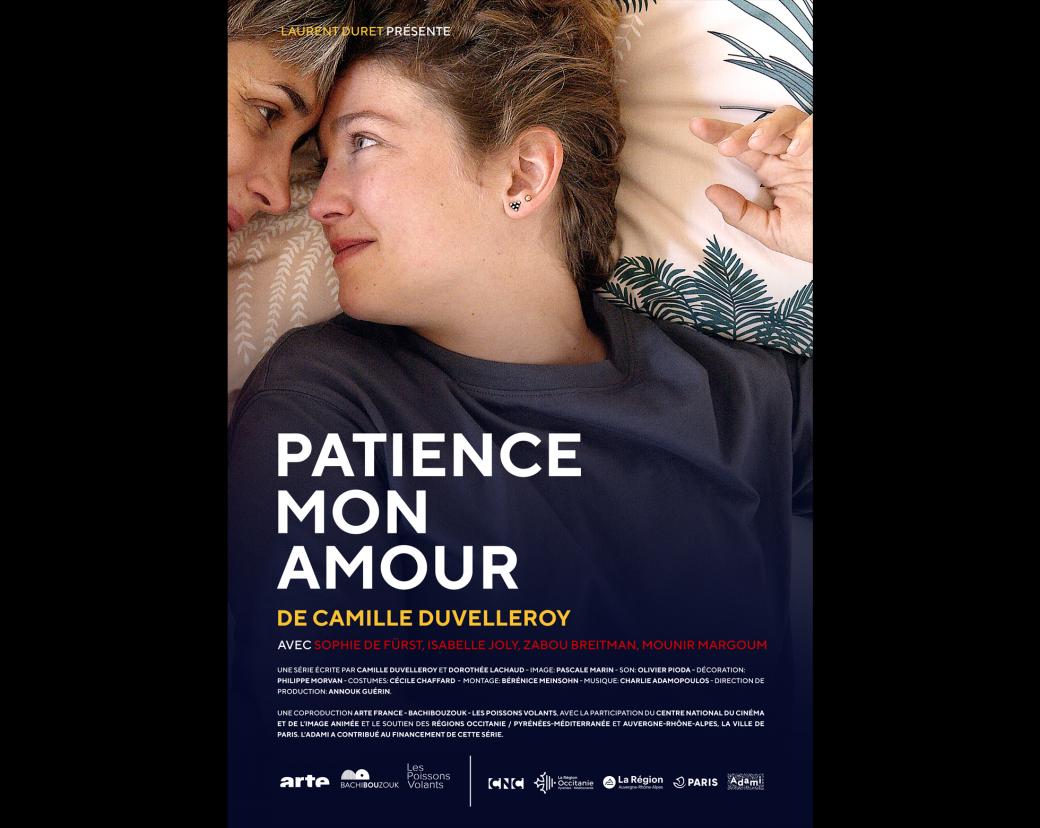 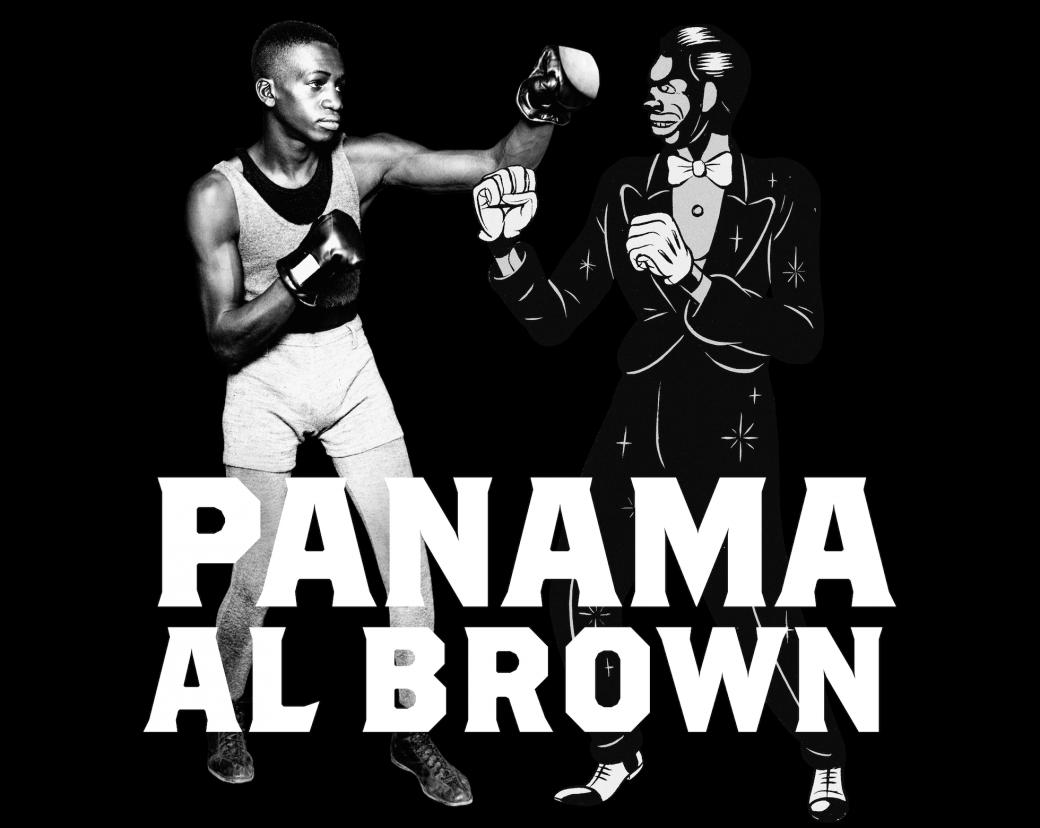