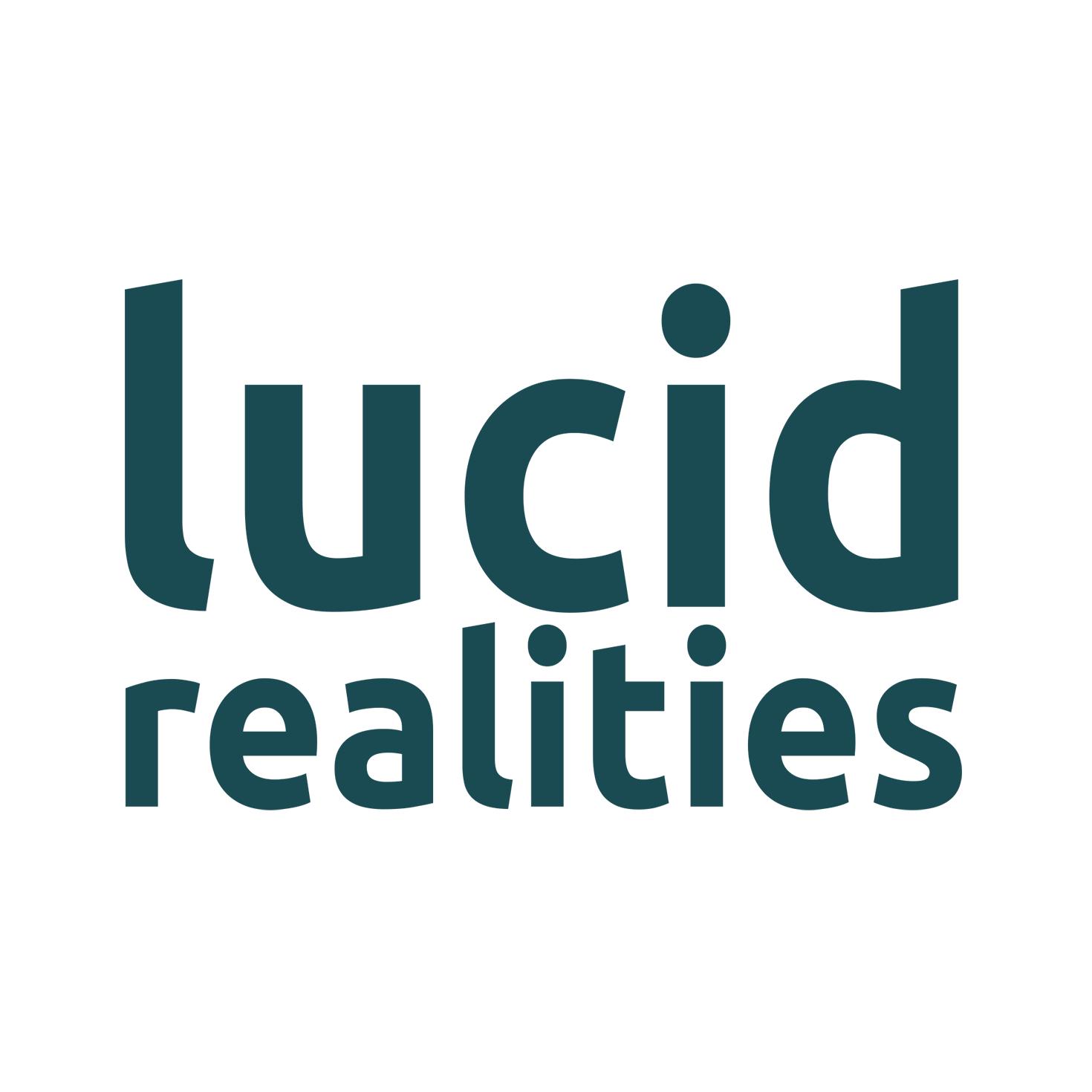 Part of the CLPB Media Group, Lucid Realities is an immersive and interactive production and distribution company based in Paris, co-founded by Chloé Jarry and François Bertrand.

Chloé Jarry is the Executive Producer of The Enemy, the award-winning Virtual and Augmented Reality exhibition directed by Karim Ben Khelifa. The project premiered at the Arabic World Institute in Paris in May 2017 and was showcased during three months at the MIT Museum in Cambridge (Ms) that same year. (Best Journalistic VR project – World VR Forum 2018, Numix 2018 and 2019, Rose d’Or 2017, Sensible Award – GIFF 2018).

The projects powered by Lucid Realities are designed to foreshadow the future of the XR industry and innovate ways to produce and distribute XR experiences. For us, XR is more than technology: it’s an opportunity to create unprecedented emotional ways to connect people with edutainment contents. 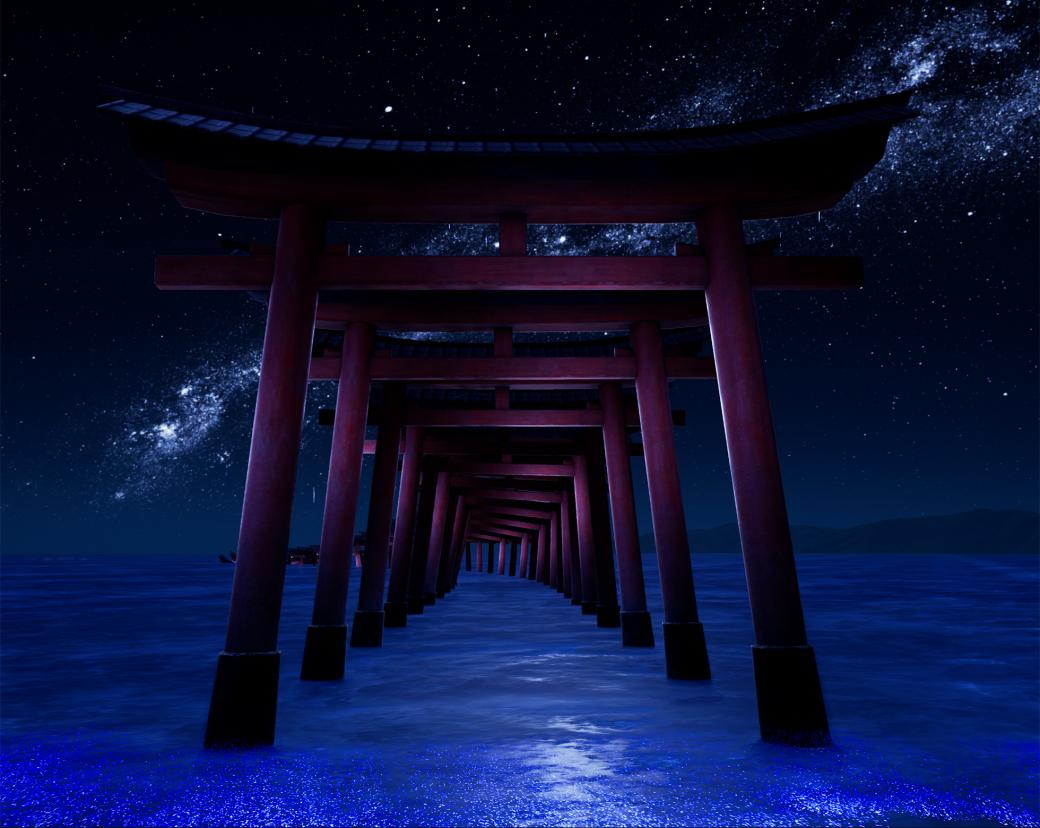 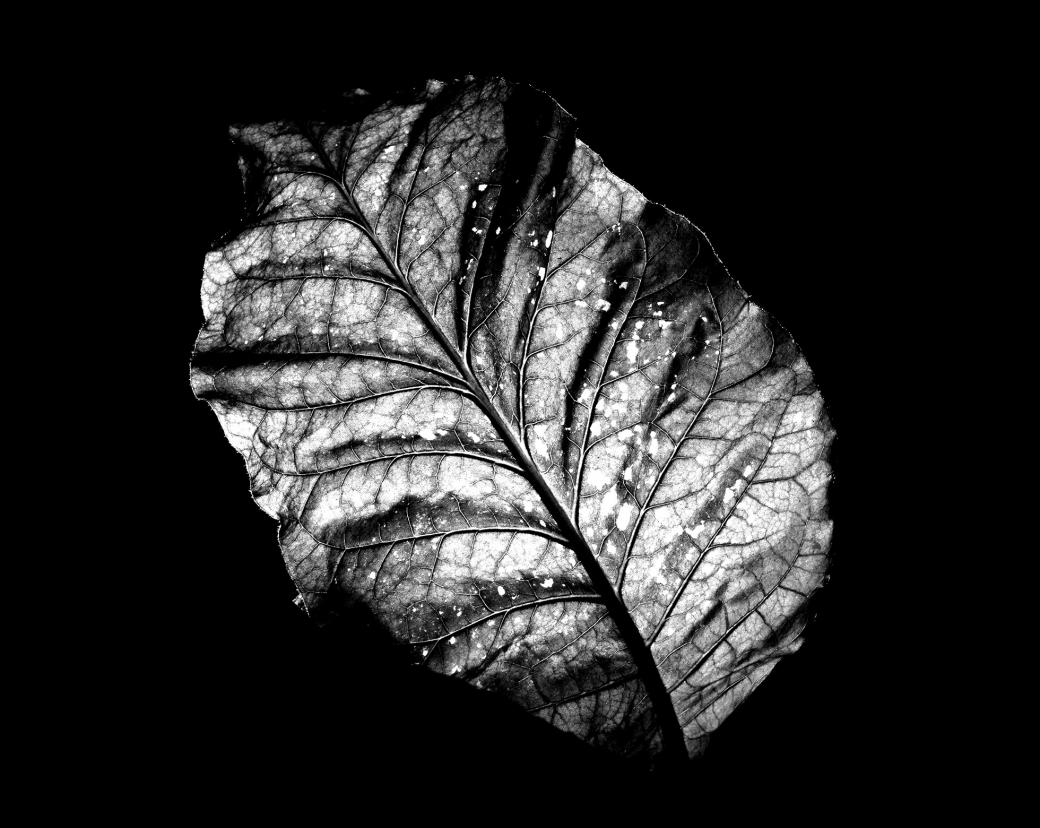 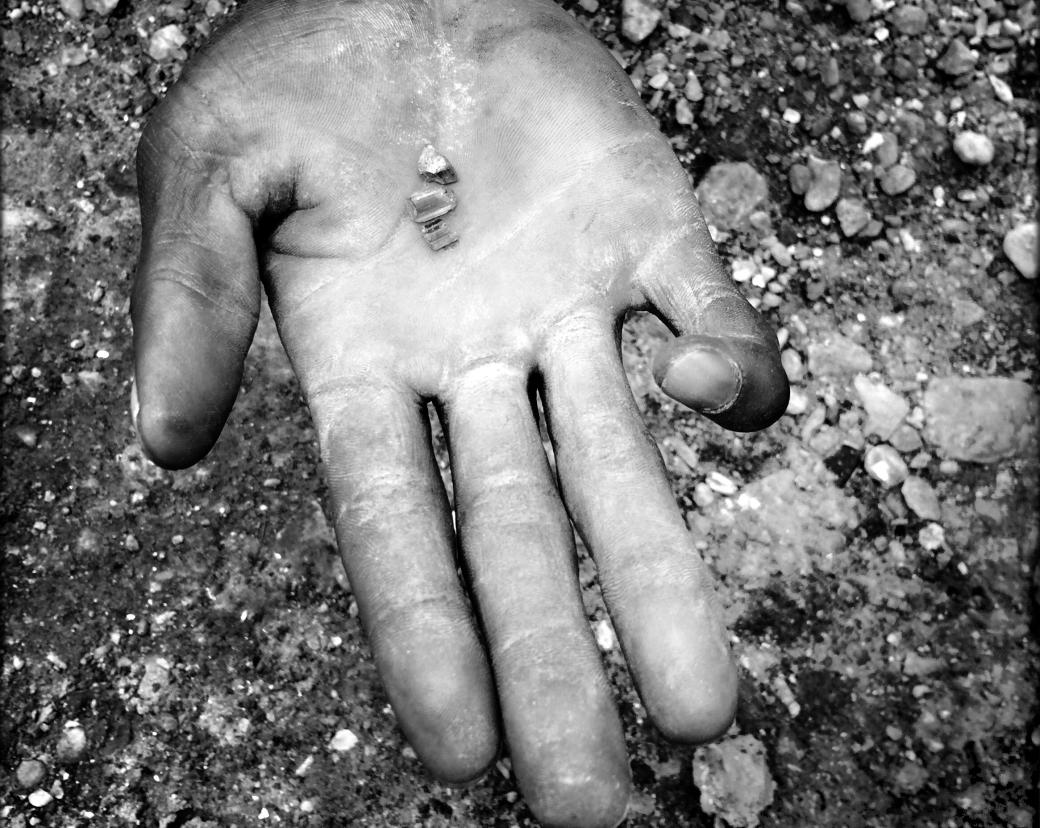 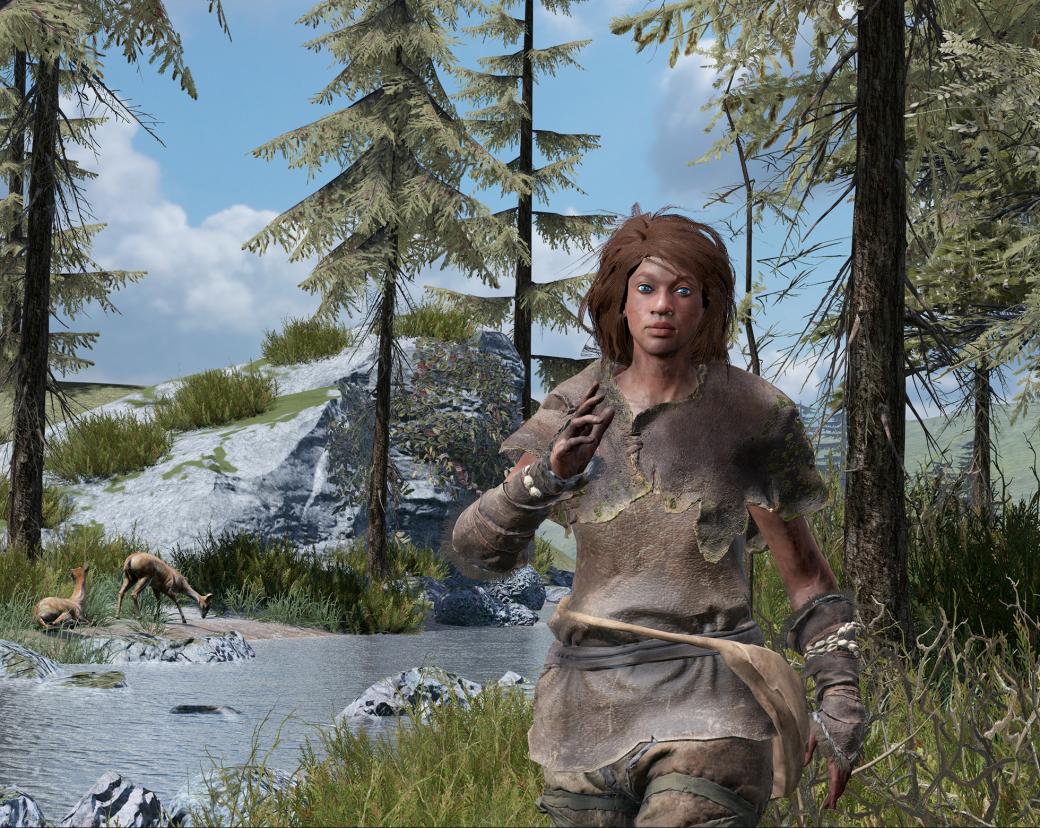 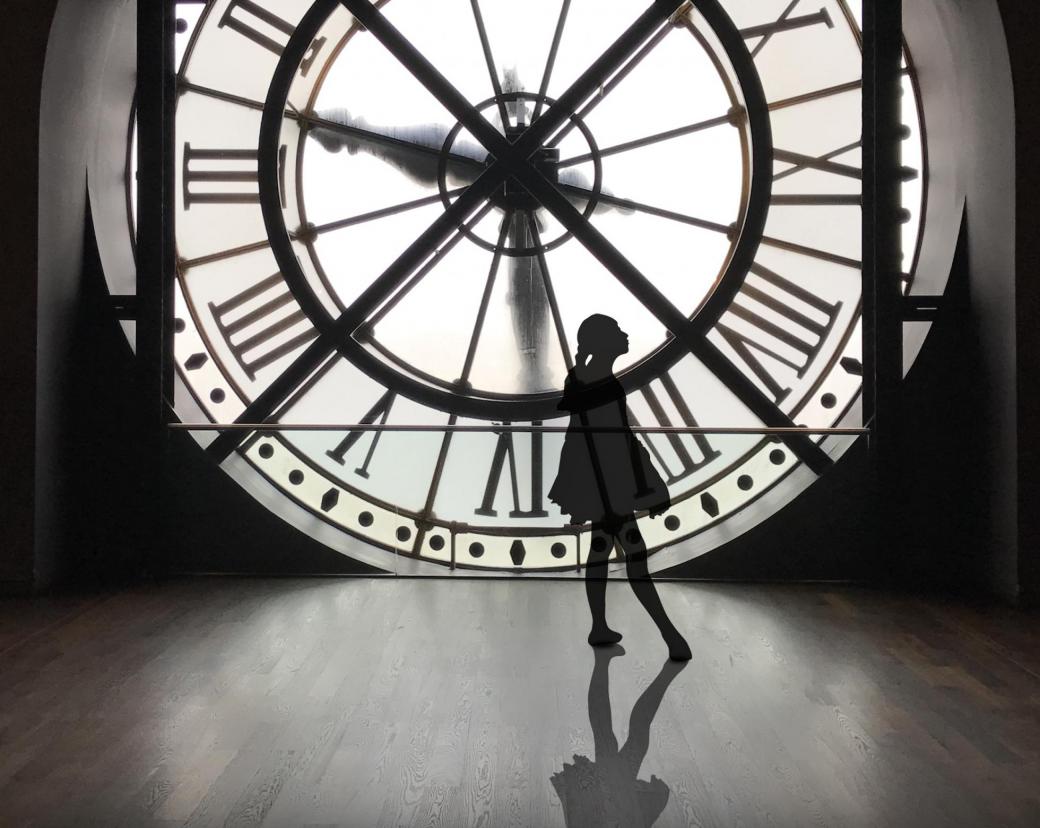 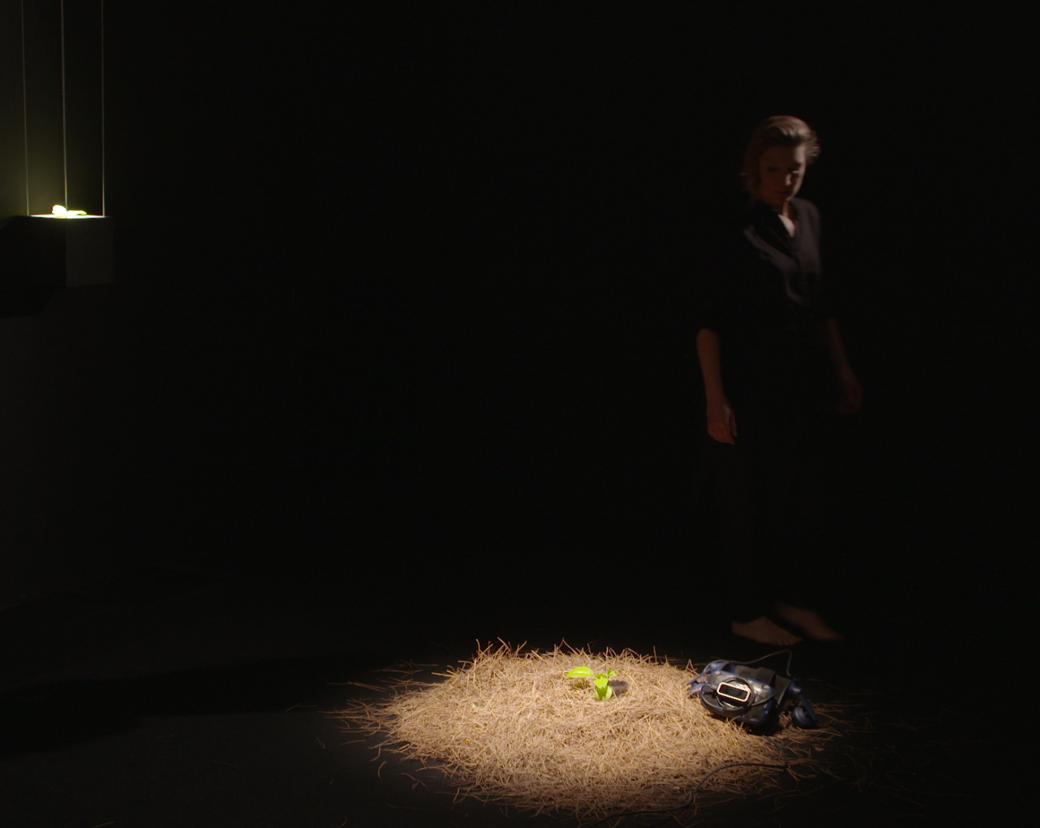 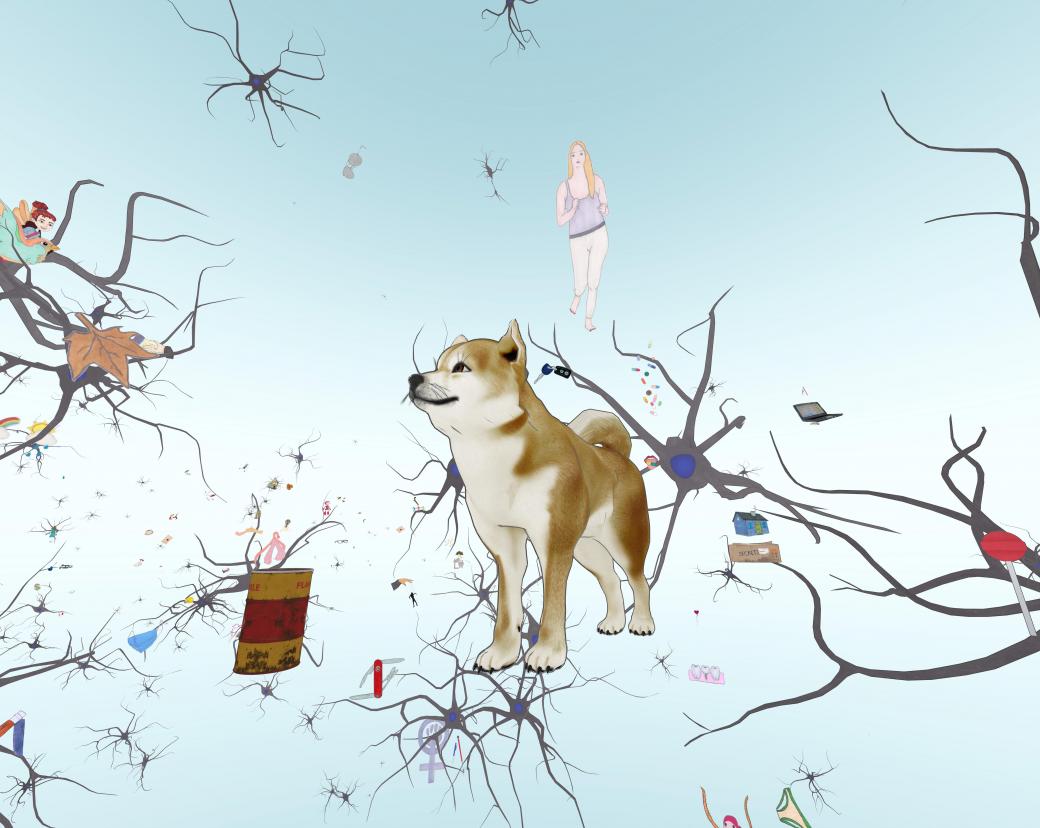 Immersive experience
I will sleep when I'm dead
by Jeanne Susplugas, producted by Notoryou - 2020
Science and technology
Distribution 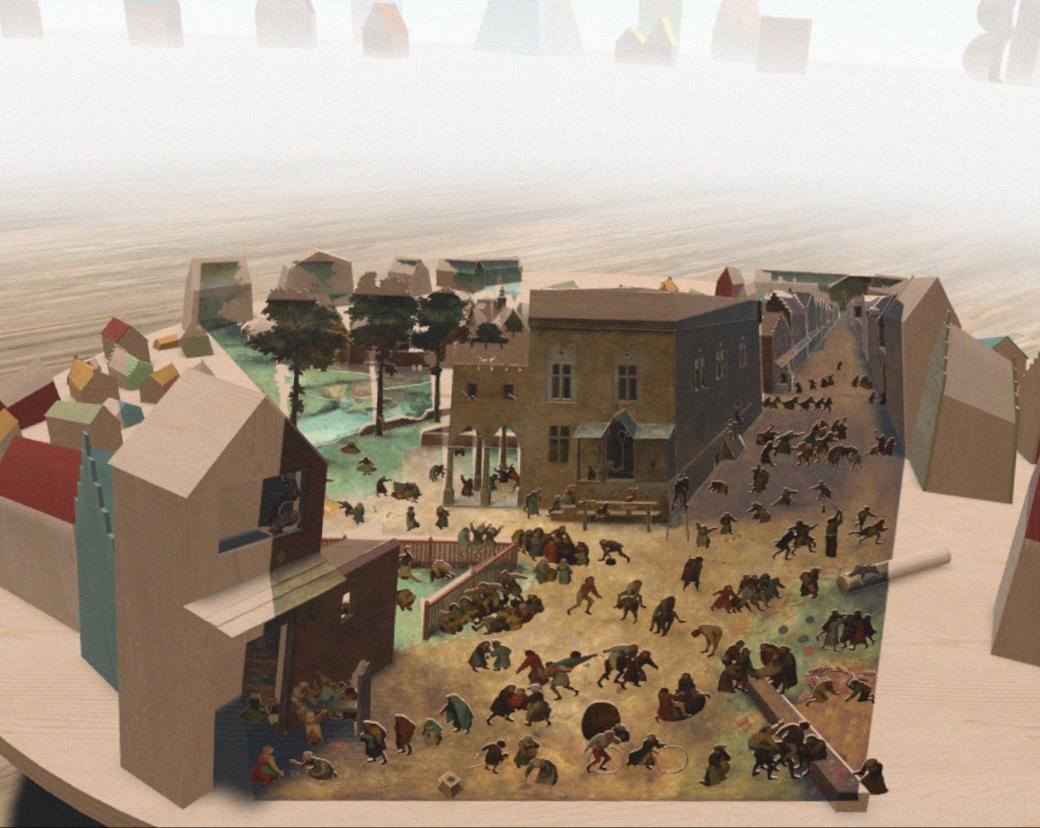 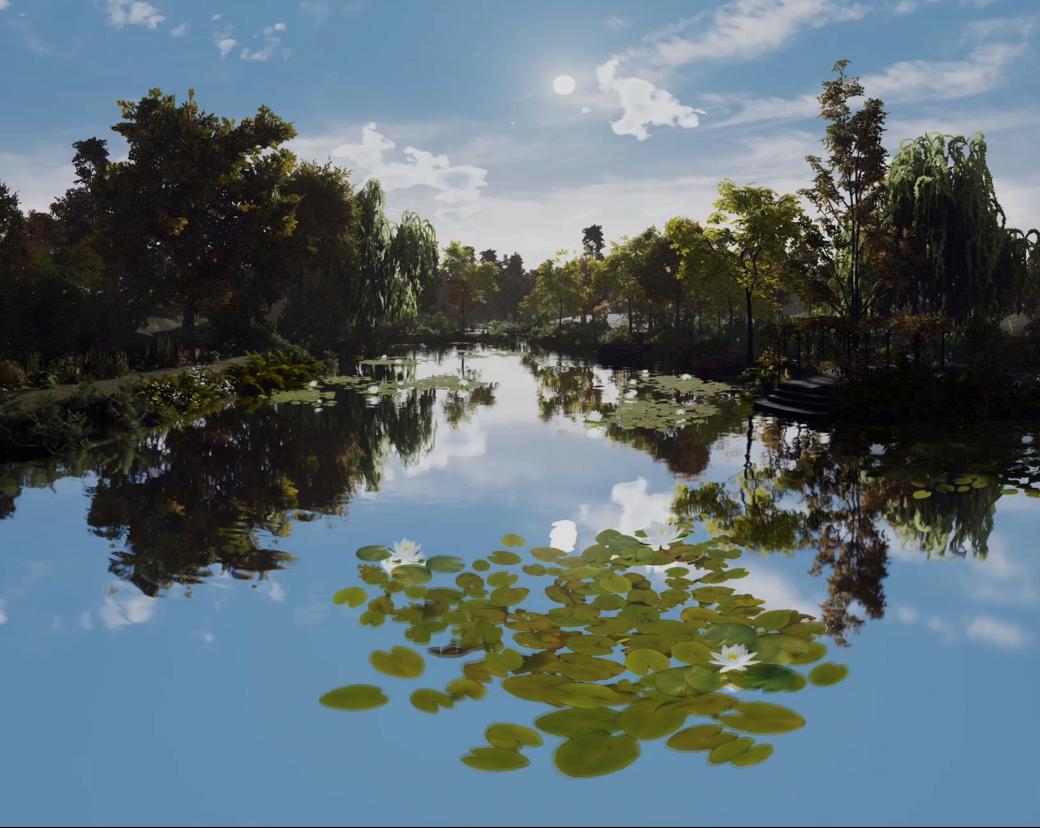 Special mention of the jury at FIFA Experientia (Canada) - 2019