Since 2002, Seppia has been exploring all forms of documentary for tv, film and new media. Today, we are passionate about virtual reality and we present here our latest achievements.

Led by Pascaline Geoffroy and Cédric Bonin, Seppia develop films with universal themes in order to reach a large audience all other the world. We are regularly involved in the co-production of films with international partners.

Created and based in Strasbourg in 2002, Seppia is mainly specialized in the production of documentaries, for international TVs, cinema or new media (Virtual Reality, Web series...). Seppia has already produced more than 200 hours of programs. Several films were sold internationally and selected in prestigious festivals (Director’s Fortnight in Cannes, IDFA, Prix Europa, San Sebastian, Karlovy Vary...).

Seppia is also managing complementary activities: the production of magazines for TV and of transmedia programs for new medias. The company is also specialized in dubbing and subtitling films into several languages, and in the image and sound post-production of broadcast programs of international level. 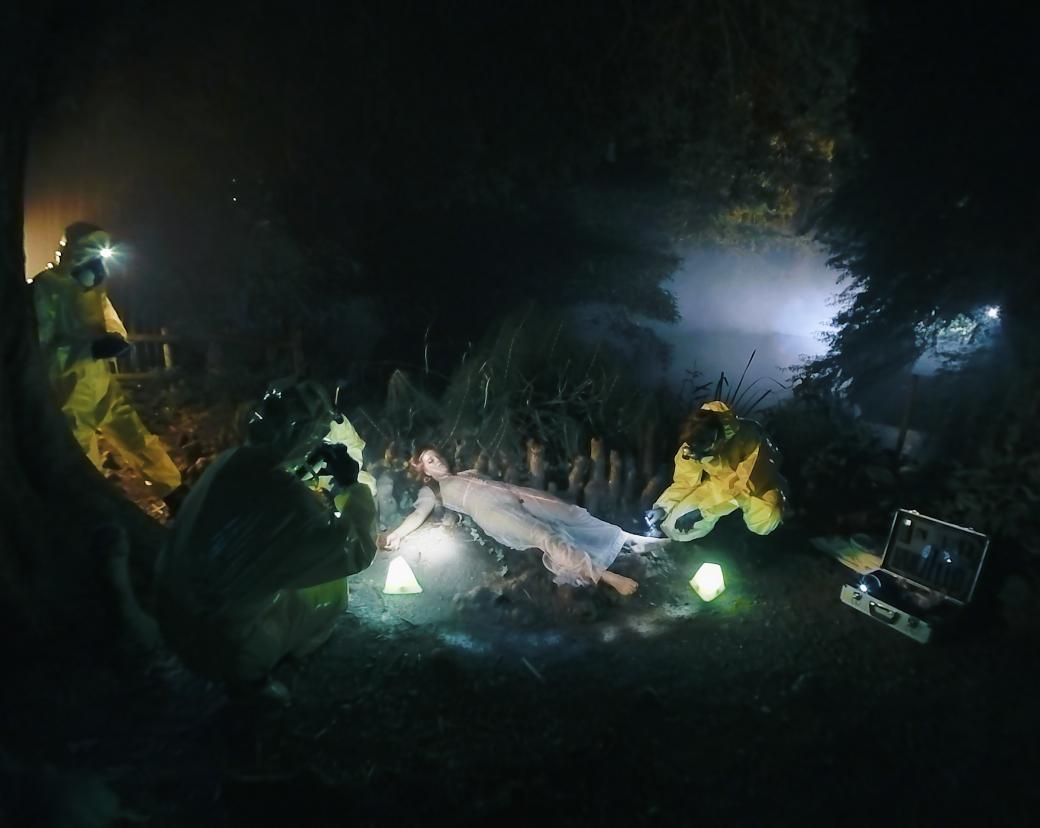 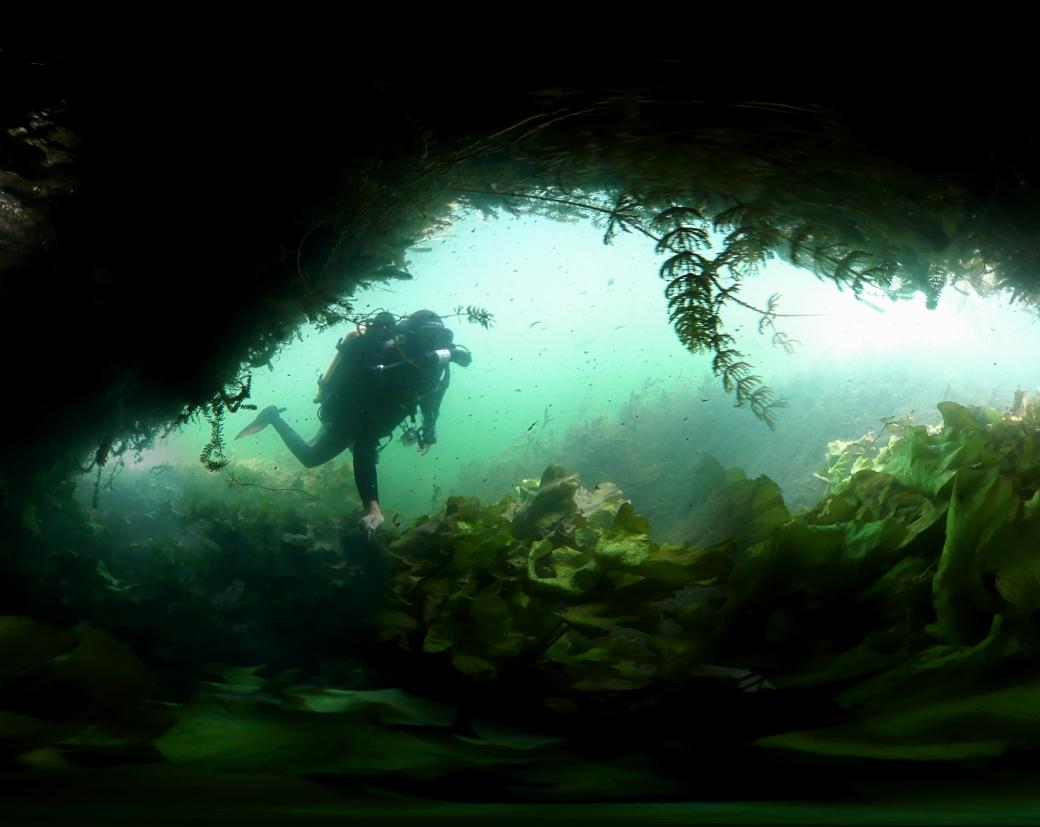 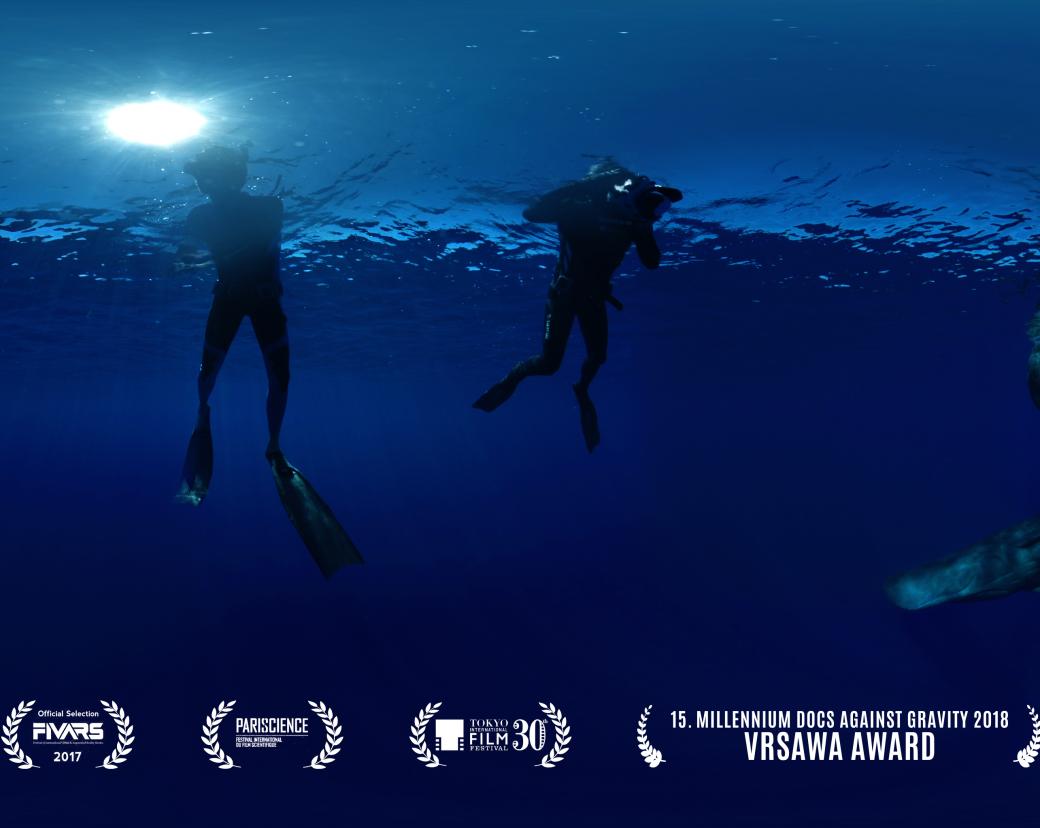 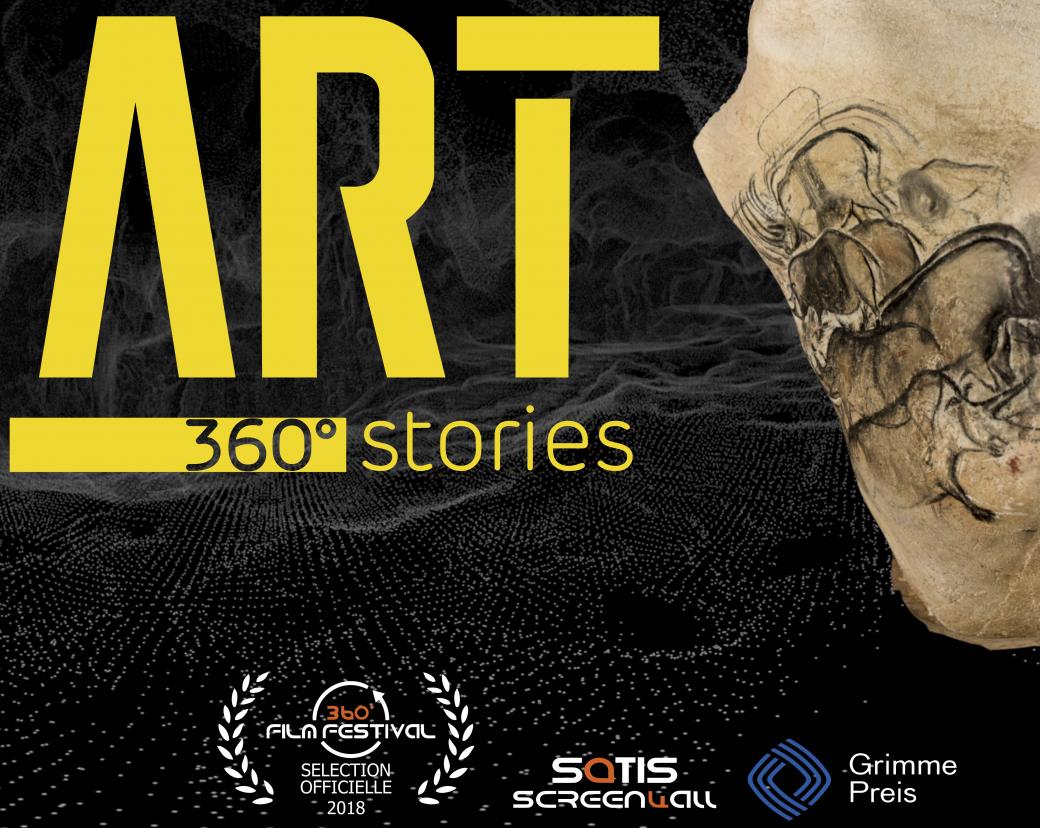 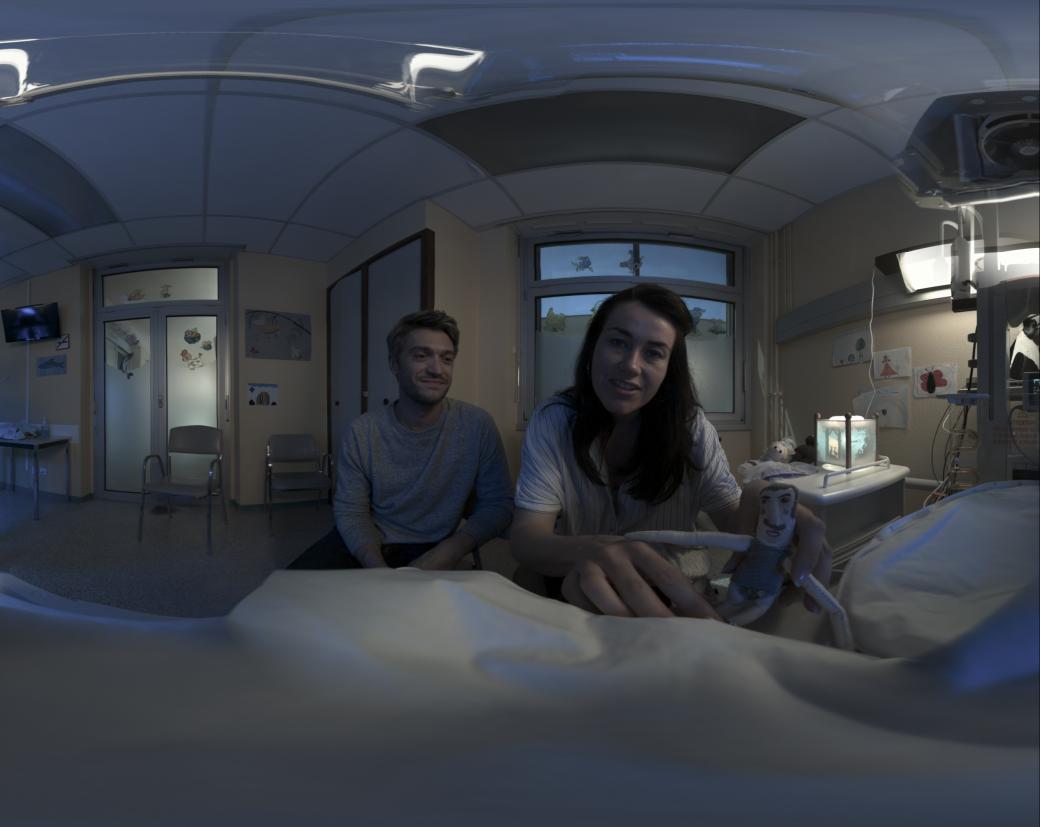 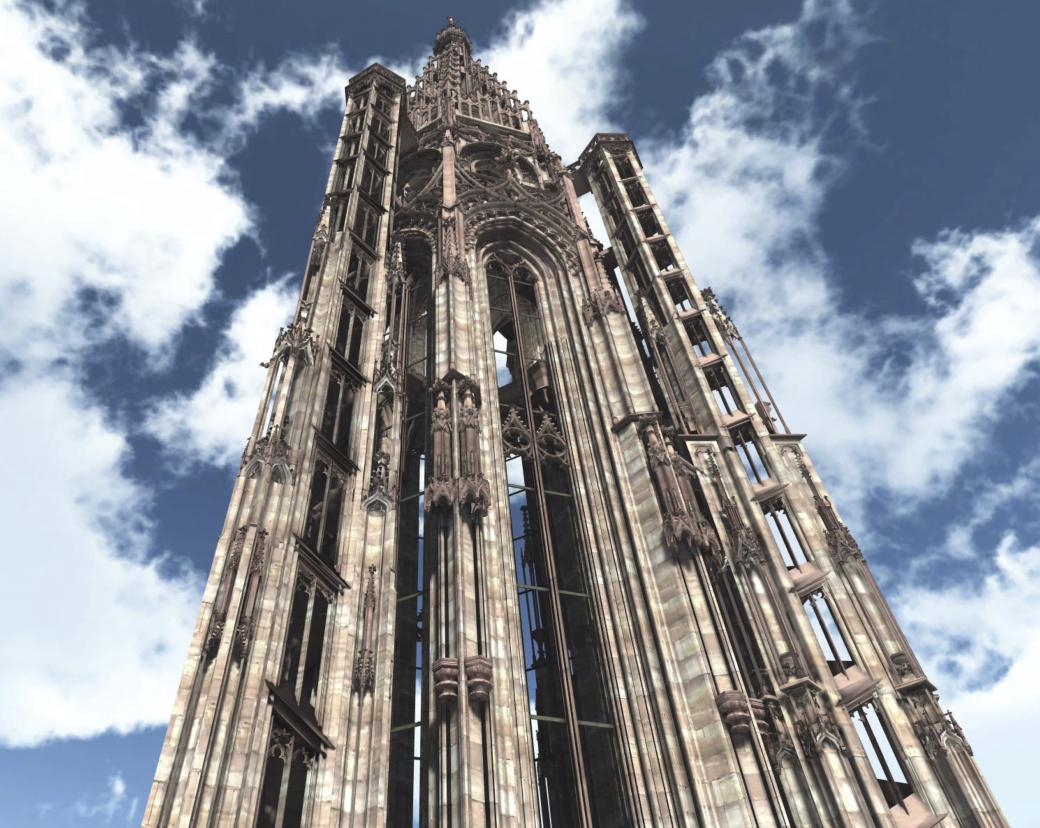 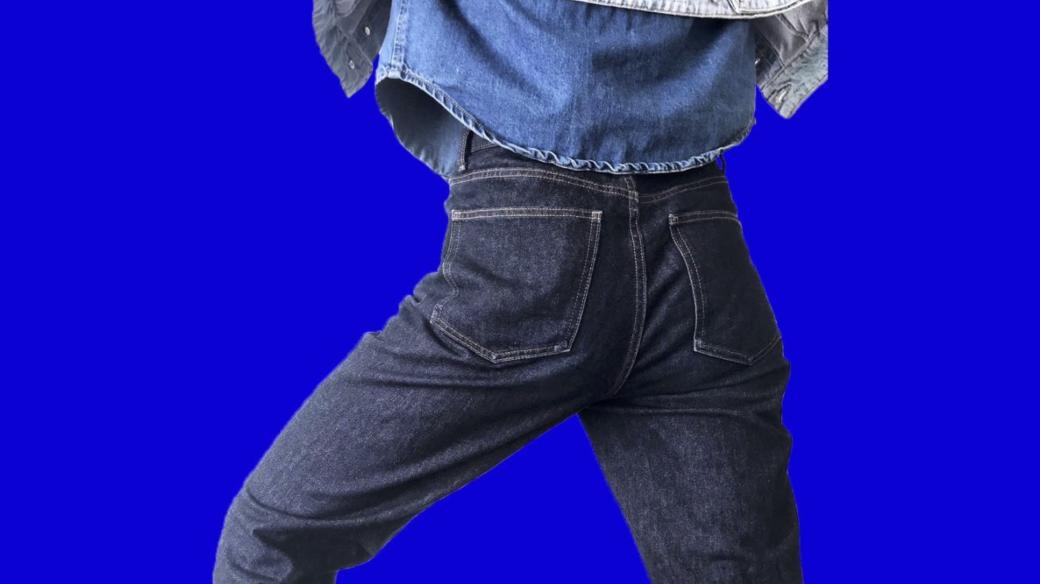 A film entirely conceived from archives, which tells the story of the blue jean, this universal and timeless garment. Adopted by all social classes during the 20th century, this emblematic garment became the symbol of several identities, from cowboys to hippies.